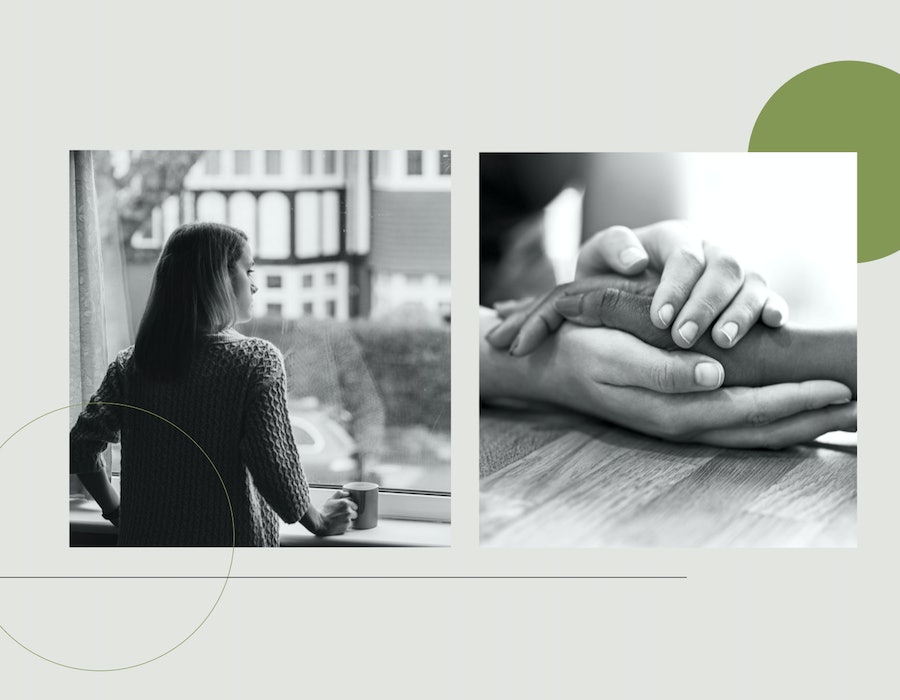 In September 2019, I finally realised my relationship had to change. My then-boyfriend had been abusing me for years but it had taken me a long time before I could to apply that word to it. I’m one of the lucky ones – I got out. And that was mainly thanks to the help of one particular friend I had made the year before.

This friend and I had found each other outside of the context of my abusive relationship – she knew little about my partner and therefore became my touchstone to normality. She and her boyfriend were the example of a healthy relationship I needed to see in order to start questioning my own. And, one day, something snapped in me.

He had hit me again, and I left to go and see my friend almost immediately, deceiving him so that he thought I had forgiven him once again and he’d let me go. Instead, I went to her house and broke down, opening up to someone for the first time. Within an hour she was driving me back home, where we proceeded to throw him out. I can’t thank her enough for being the person I needed at that moment, and to all of my friends for their support in the following months.

However, I know in the months after my abusive relationship came to light, many of my other friends felt helpless and didn't know what to do or how to support me.

It’s impossible to really understand what an abusive relationship is like unless you’ve been in one yourself. What can seem like an obvious solution to an outside observer can seem impossible to the person going through it. I’ve written about my experience previously and have received questions along the lines of “Why didn’t you leave him the first time it happened?” or “Why did you put it with it for so long?” All of which are, frankly, extremely unhelpful.

Those looking for advice on how to help a friend whom they think is in an abusive relationship should visit Refuge or Women’s Aid for official guidelines. The resources on these websites are so valuable, compiled by experts in this field. What you'll find below is advice that comes from a very personal place. I offer up my own thoughts about what I believe can be done to support a loved one based on what I went through.

If you’re worried about someone, I urge you to use the resources available at Refuge and Women’s Aid. Those experiencing abuse themselves can reach Refuge's 24-hour National Domestic Abuse Helpline on 0808 2000 247 or speak to Women’s Aid via their live chat here or email on helpline@womensaid.org.uk.