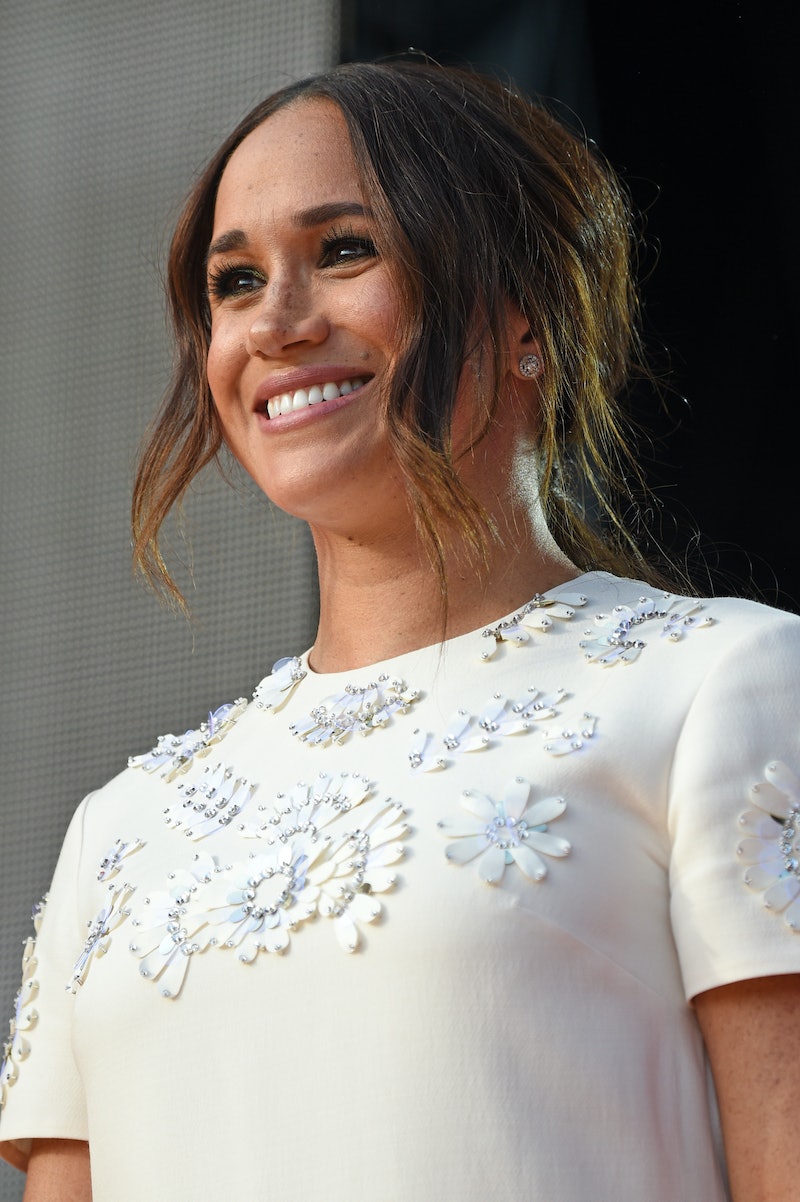 Meghan Markle has often offered her tips for optimum health and wellness in the past, whether it’s in former interviews before she married into the royal family, or on her lifestyle blog The Tig which she closed in 2017. And one area that Markle has discussed in the past is sleep. So what are the Duchess of Sussex’s best tips and tricks for a good night’s sleep?

Well, the main one she’s been vocal about in the past is yoga. Fans of The Duchess will know she’s a fan of yoga; in fact, she once wrote an entire blog post dedicated to the exercise. But she’s also previously mentioned how much she relies on it for a healthy sleep routine.

In an old interview with Best Health, Markle explained: “There are so many benefits that come with the practice of yoga – increased flexibility and strength, greater happiness, increased mental focus, a greater ability to relax, decreased anxiety and better sleep.”

In the same interview, Markle touched upon the fact she wakes up very early too, therefore sticking to a strict routine. Back in her acting days, she woke up at a staggering 4.15am, for example.

While she may not be up that early anymore (but who knows, given she now has two young children), she has referred to the importance of routine many times, which presumably helps with sleep hygiene.

"The morning, as we all know, is that vital time that sets the tone for our day ahead," she once wrote on her blog, before sharing a playlist for her fans to listen to to prep for the hours ahead.

And while not specifically linked to a good night’s sleep by Markle herself, the Duchess has formerly discussed how she has always tried to cut down on caffeine in her diet, which could mean a more restful night.

"It's easy to fall into the trap of rushing for a coffee when you hit that 4pm slump. I blend some apple, kale, spinach, lemon, and ginger in my Vitamix in the morning, and I always find that sipping on that is a much better boost than a cup of espresso," she once wrote for a piece in Today.

In short, if you want to be as productive as Meghan, do some yoga, wake up early, and swap the caffeine for a healthy smoothie.