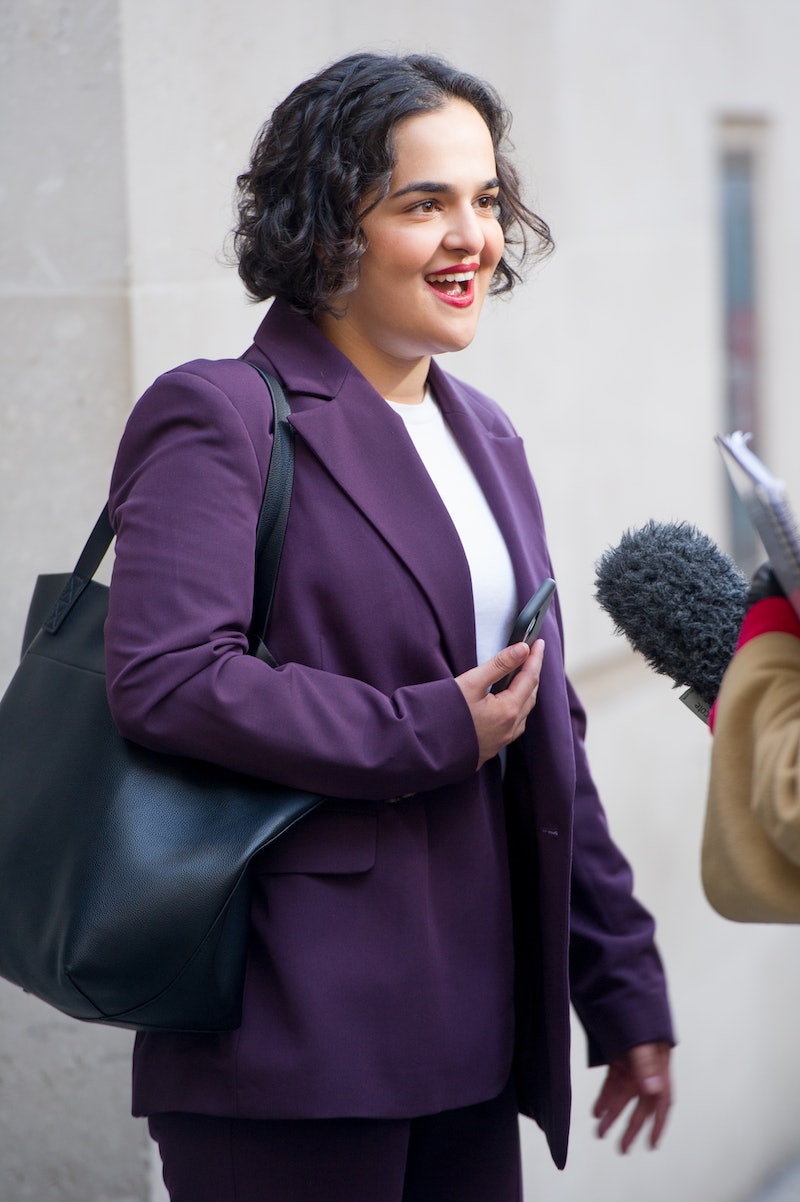 Britain's youngest MP, Nadia Whittome, has announced that she’s taking a leave of absence after being diagnosed with post-traumatic stress disorder. The 24-year-old Labour representative for Nottingham East wrote on Twitter that her doctor recommended she take some time out. While Whittome said she has tried to manage her immense workload and responsibilities alongside “persistent health issues,” she has now decided it’s time to step away.

Whittome said making the decision to take a leave of absence was “incredibly difficult.” On May 25, 2021, she said in a statement posted to Twitter, “Representing Nottingham East is the greatest honour of my life and I am very sad to have to step back for a little while.”

The young MP hopes that by sharing her experience, other people will feel validated to make similar decisions for their health. “I feel it is important for me to be honest that it is mental ill-health I am suffering from – specifically post-traumatic stress disorder. One in four people will experience mental health problems each year, but there is still a great deal of shame and stigma surrounding it,” she wrote, “Through being open about my own mental health struggle, I hope that others will also feel able to talk about theirs, and that I can play a small role in creating greater acceptance and facilitating healthier discussions around this issue.”

Keir Starmer praised Whittome’s decision and her opening, saying [per the Independent], “I wish Nadia all the best and hope she gets well soon. I respect Nadia’s bravery in speaking openly about her mental health and I look forward to welcoming her back to parliament.”

Similarly, fellow Labour MP David Lammy wrote, “By making this statement you are helping to break down the stigma that is wrongly attached to mental health issues.”

While she may be taking some time away, Whittome explained that her team will still be working to support her constituents. She added, “I cannot wait to come back to the job I love, representing the community that means so much to me.”

More like this
Watch Jacinda Arden’s Devastatingly Honest Resignation Speech
By Sam Ramsden
What The UK Blocking Scotland’s Gender Recognition Bill Means
By Sam Ramsden
Gen Z Are Twice As Likely To Identify As Queer, According To New Data
By Sam Ramsden
Twitter Has *A Lot* To Say About The "Single Penalty”
By Sam Ramsden
Get The Very Best Of Bustle/UK
Sign up for Bustle UK's twice-weekly newsletter, featuring the latest must-watch TV, moving personal stories, and expert advice on the hottest viral buys.