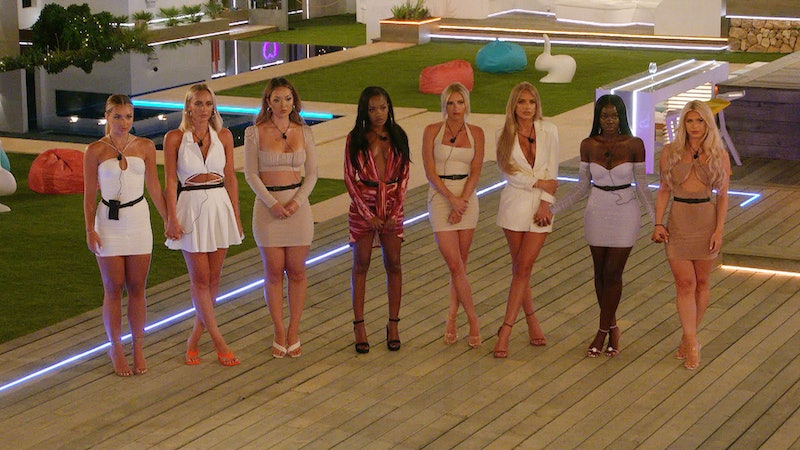 New data has found a correlation between the return of Love Island and searches for cosmetic procedures including lip fillers. Cosmetic Surgery Solicitors analysed Google Trends search data and found that there is a link between the two which is particularly noticeable when the TV show is airing.

For example, between the times of 10 p.m. and 4 a.m., Google searches for cosmetic procedures including lip filler, botox, boob jobs and liposuction peak. This follows the 9pm-10pm nightly showing of Love Island on ITV2.

Lip filler is one of the most common Google searches, with year on year searches up 49% (from 33.1k to 49.5k). It’s worth noting that Love Island did not show this time last year due to the pandemic. Cosmetic Surgery Solicitors also found a gradual increase in Google searches for lip fillers in the lead up to the show returning in June, and in its first few weeks of airing.

Michael Saul, partner at Cosmetic Surgery Solicitors, said of the findings: “While Love Island has taken steps to become more inclusive in recent years, it remains that there is still a long way to go.”

He continued: “The reality is that with so much pressure on young people, it is unsurprising that we are seeing such a drastic uptake in searches relating to cosmetic procedures and treatments.”

Dr Wassim Taktouk, a medical aesthetic specialist who owns the Taktouk Clinic, concurs: “It is not surprising to me that there is an increase in searches in this way.”

“This is not a part of my profession that I enjoy,” he adds. “Young people have enough pressures on them through social media these days. Even if they were not searching for the treatments, they are constantly bombarded with these images. It is breeding a generation of quick fixers who are not able to appreciate what makes them unique.”

Saul is currently campaigning to get the age of consent for cosmetic surgery raised to at least 21, it currently stands at 16, although many practices will not perform procedures on anyone under 18. His campaign coincides with a recent study conducted by MPs on botox and fillers that called the industry “the wild west.”

The study condemned the lack of regulation within the world of cosmetic procedures, and called for changes such as mandatory training for all practitioners, and increasing the age limit of those wishing to receive such procedures.

“The lack of regulations in this country are shocking,” comments Dr Taktouk, w. “It is extraordinary that the age limit is only starting to be addressed.” He agrees with Saul that the lower age limit for procedures should be raised to 21.

“Younger patients tend to be more impulsive and less willing to think of the long term implications and complications in having these treatments,” he adds. “The qualifications of those doing the treatments need to be looked at too, and the industry needs a regulation overhaul on the whole.”