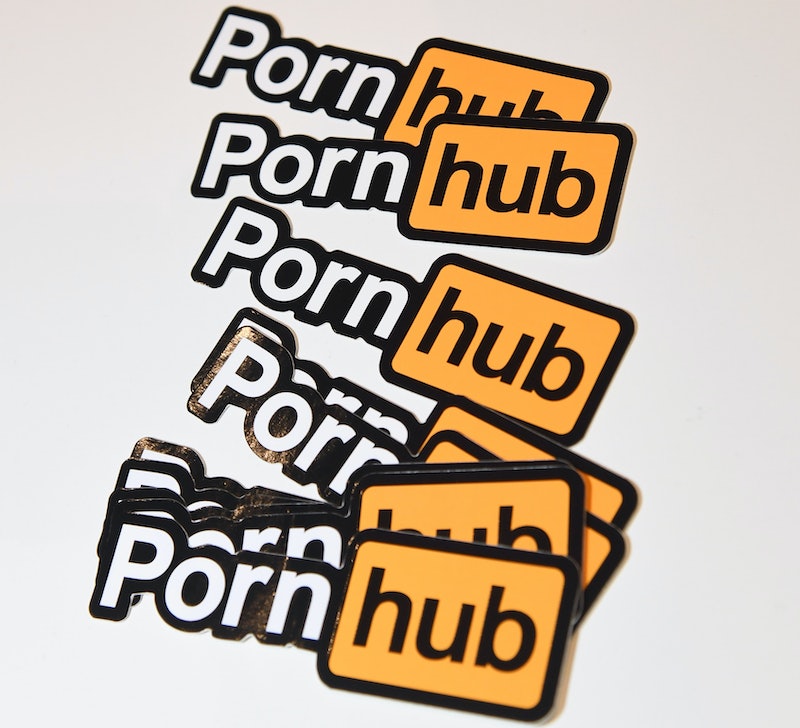 "Our investigation over the past several days has confirmed violations of our standards prohibiting unlawful content on their site,” Mastercard spokesperson Seth Eisen told The Verge. “As a result, and in accordance with our policies, we instructed the financial institutions that connect the site to our network to terminate acceptance."

"The safety of our community is our top priority," Pornhub's statement read. "All social media platforms share the responsibility to combat illegal material."

What does this mean?

More like this
Are Quality Time & Gift-Receiving Love Languages Compatible?
By Lexi Inks
On TikTok, "Cbat" Has Been Named The Worst Sex Song Ever
By Lexi Inks
How To Set Rules If You're In An Open Relationship
By Lexi Inks
Help! I'm Not Getting Any Attention On Dating Apps. What Can I Do?
By Sophia Benoit
Get Even More From Bustle — Sign Up For The Newsletter