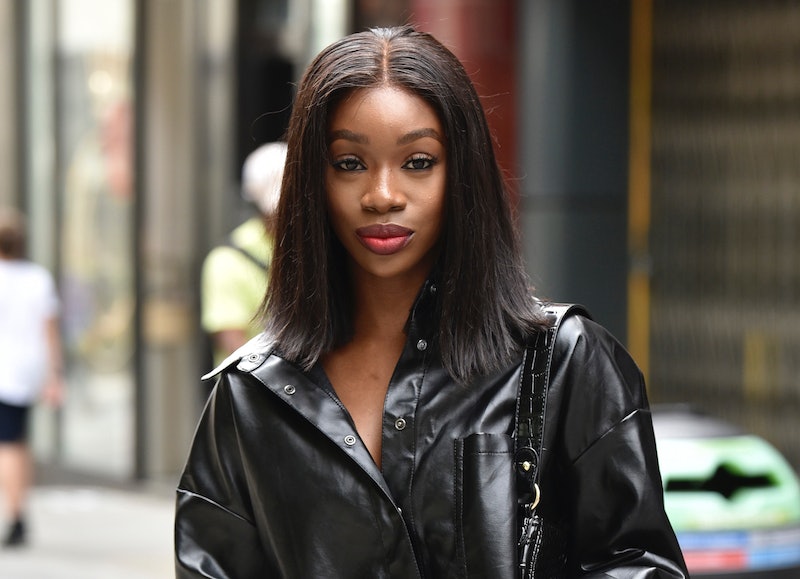 The recent controversy between Love Island stars Yewande Biala and Lucie Donlan has opened a much-needed discussion about discrimination towards people with non-western names. In response to Donlan’s accusation that she was a bully (a common stereotype aimed at Black women), Biala spoke out about a familiar form of bigotry faced by many Black people and people of colour: someone refusing to call them by their name.

On January 18, in response to accusations of bullying, Biala tweeted “you refused to call me by my name because it was ‘too hard to pronounce’” with fellow Love Island stars Amber Gill and Amy Hart quick to back her up.

In the days following, Biala further revealed the extent of the discrimination she faced and the effect it had on her. In a heartfelt article for the Independent published on Jan. 26, she articulated the pain and anxiety she’s been forced to feel about her name from as young as five years old. In her article, Biala makes clear that her name – one that is central to her racial and cultural identity – must be respected. She highlights that refusing to learn non-western names is a way of upholding whiteness as the default and “also evokes a history of dominant groups forcing new names on people of oppressed groups.” Her experiences reflect how much non-white people are undermined, even in seemingly small ways, and how often we just keep quiet about it.

I’d love to say the racist microaggressions Yewande faced about her name were a rarity, but as someone with Congolese African names, the experiences she explained felt extremely familiar. Growing up in white suburbia in the rural county of Suffolk meant that I regularly encountered ignorance about my name from a young age.

I distinctly remember an R.E. teacher in secondary school explaining in front of everyone that he wouldn’t be able to remember my name, asking if instead he could call me “B”. Being a young teenager with little confidence, I reluctantly agreed. Like Yewande, I can remember scratching my head wondering why my parents didn’t just give me “normal names” and I was always jealous of the Black kids at school who did have a western first name. I’d think about how much easier my life would be when I got married and I could give up my surname.

Like Yewande, I can remember scratching my head wondering why my parents didn’t just give me “normal names”

Unfortunately, even when I left Suffolk and moved to the multicultural city of London, these instances still occurred. When I introduced myself to a new housemate using my first name, they quickly decided to give me a (terrible) nickname, despite barely even knowing me. And they then had the audacity to introduce me to their friends with this made up nickname. I don’t think it ever occurred to them that calling me by my name was important and that erasing the use of my name without my permission was hurtful.

Even in the workplace, I've still had issues. I once had a colleague who consistently mispronounced my name. Having already addressed it with them, I was reluctant to bring it up again, but it was disappointing that other colleagues hadn’t thought to call it out and correct them either. Too often it’s left to Black people and people of colour to address these issues while white people stay silent.

These acts, over long periods of time, do immeasurable damage to our self esteem

Disrespect around names becomes just one of many ways that our heritages are dismissed and the pressure for us to assimilate into white culture is ramped up. If you can learn to say a name like Bartholomew, you can learn to say our names too. These acts, over long periods of time, do immeasurable damage to our self esteem and make us feel like we are inferior. It takes us years to undo a lot of this harmful messaging we internalise.

Yewande’s story has brought this issue into the mainstream, but simply acknowledging the problem is not good enough – white people must also take steps to change it. Below are a few starting points.

There’s a lot of meaning in choosing to learn someone’s name and saying it correctly. All we want is that you respect us for the fullness of who we are.