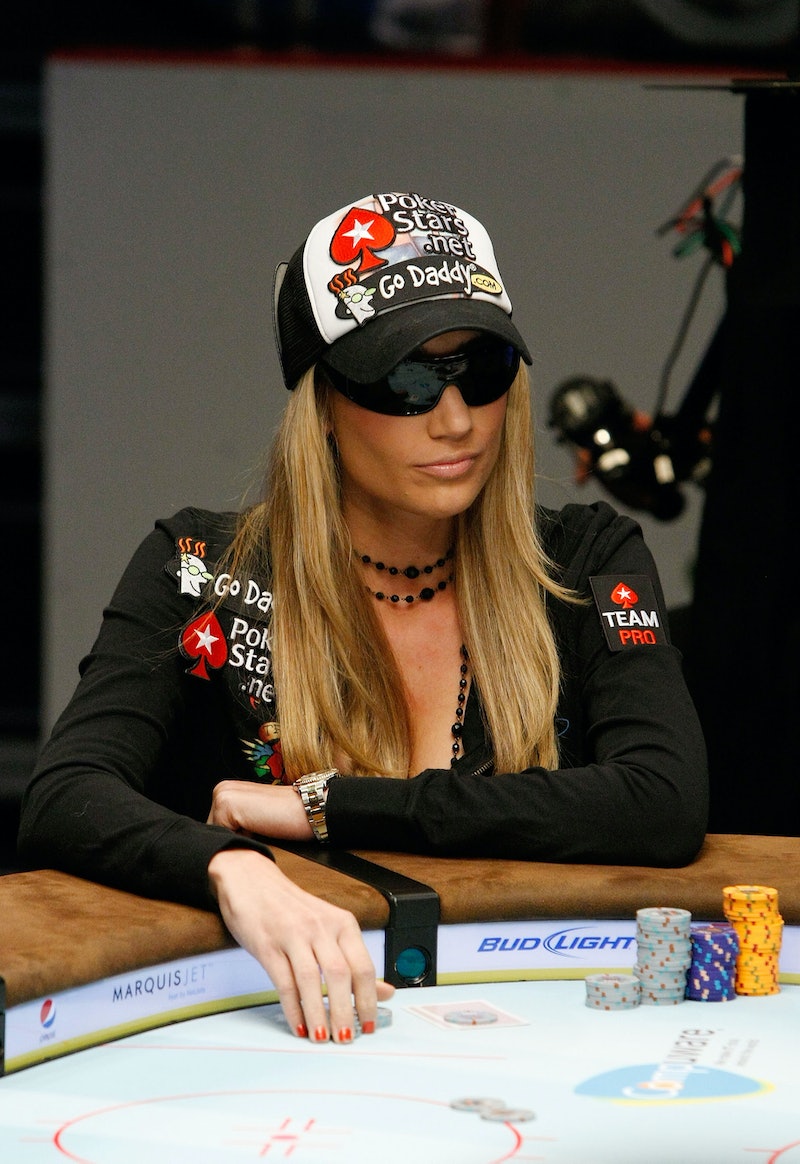 Vanessa has played a pretty great game of Big Brother so far. She's played like a true poker player; you never know what cards she has to play. So far, she's played her cards right — OK, enough poker puns — causing her to get closer and closer to the $500,000 prize of Big Brother. For some, that $500,000 will allow them to completely change their lives (see: Jason living in his mom's basement), but for a successful poker player like Vanessa, her net worth might suggest she doesn't need to win Big Brother 17 and the $500,000. As a fan of the game, she probably knows that, which is why she's not being showy about her wealth... so just how much money does Vanessa have?

Outside of the Big Brother house, Vanessa lives a pretty glamorous life. She's also crazy educated. In addition from being a successful poker player, Vanessa was also a law student at the University of Miami School of Law (she didn't graduate because of her poker career), where she was a recipient of a full-tuition scholarship, on the dean's list, and participated in "Miami Law Women Student Organization, in the University of Miami Law Review, and on Miami Law's moot court board." Aka, she's pretty damn successful.

So just how much money has Vanessa earned at the poker table? According to The Richest and Celebrity Net Worth, Vanessa's net worth is worth over $4 million. That's a lot of money. To give you an idea of how much she's raked in during her poker career, Vanessa won $700,000 from the PokerStars World Championship of Online Poker, and earned $1.2 million in 2009.

In addition to her fabulous life from poker, Vanessa is also a studied musician and successful DJ. Seriously, what can't this girl do? It is difficult to say how much money Vanessa has earned via her time as a DJ, but if her career as a poker player was any indication of how it will go, there's no doubt she'll be a highly in-demand and well-payed DJ in no time.

Can Vanessa bluff her way through the game and add the Big Brother earnings to her stocked bank? To keep with all things inside the house, check out Bustle’s Big Brother podcast The Diary Room. Check out future episodes of The Diary Room on Bustle’s SoundCloud page and iTunes.