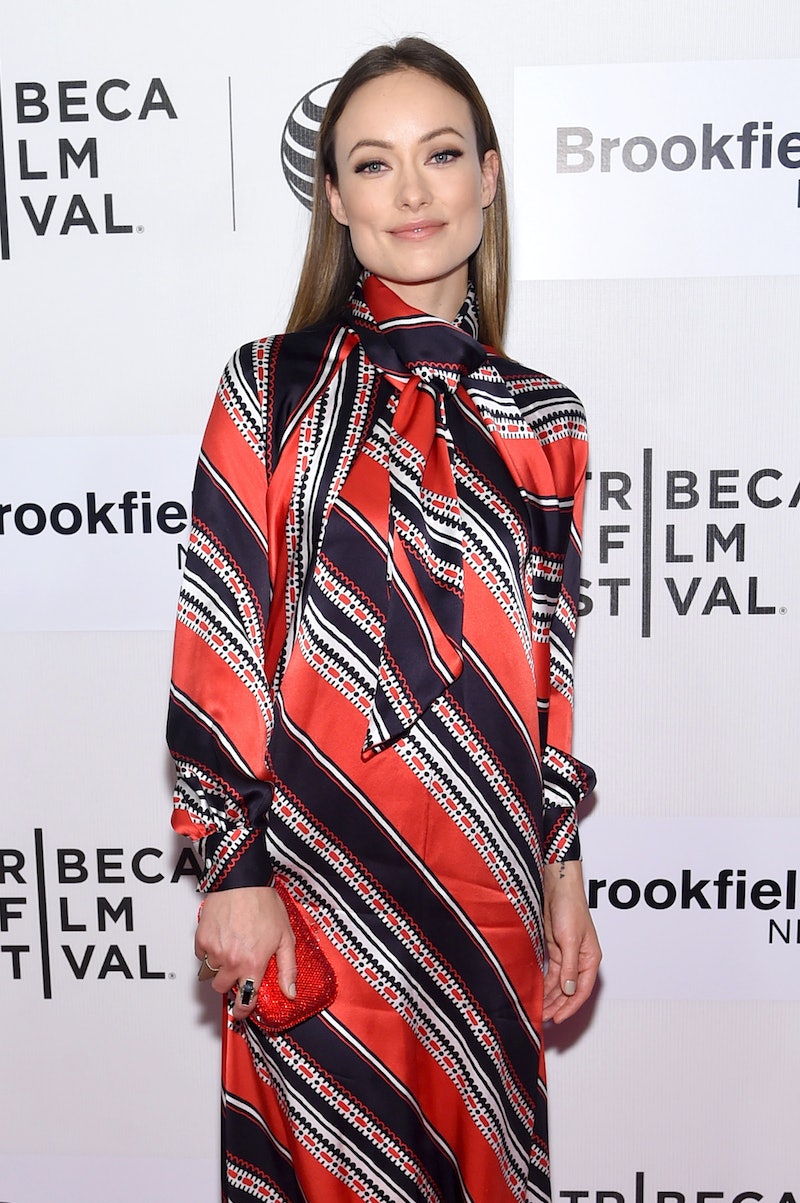 On Tuesday, animal activists and lovers united to express their sadness and anger when it was revealed that Cecil the lion was killed by American dentist Walter Palmer. According to CNN, one of the most beloved and popular lions in Zimbabwe, Cecil was hunted illegally by "a foreign hunter or hunters" who paid around $55,000 to poach the animal. BuzzFeed News reports $50,000 was forked over for the hunt.

In early July, the beautiful 13-year-old creature, who was part of an Oxford University research project, was lured out of a national park with food. According to Johnny Rodrigues, head of the Zimbabwe Conservation Task Force, who spoke with CNN, Cecil was shot with a crossbow, tracked for more than 40 hours, and then killed with a shotgun. To make matters worse, he was reportedly found beheaded and skinned. Rodrigues said Cecil's head and skin are now being processed as evidence as part of an ongoing investigation.

On Tuesday, Palmer released a statement to the Minneapolis Star Tribune, where he said, "To my knowledge, everything about this trip was legal and properly handled and conducted." He added, "I had no idea that the lion I took was a known, local favorite, was collared, and part of a study until the end of the hunt. I relied on the expertise of my local professional guides to ensure a legal hunt." He went on to say, "I deeply regret that my pursuit of an activity I love and practice responsibly and legally resulted in the taking of this lion."

Not only were many individuals upset over Cecil's death, but many are disgusted that not only would someone murder a well-respected animal, but that they would pay an obscene amount of money to do it. Included among those people are several celebrities, who have taken to Twitter to comment on Cecil the lion's death. From Alyssa Milano and Ian Somerhalder to Lisa Vanderpump and Ricky Gervais, celebs couldn't be more distraught over the horrific event. Check out some of their tweets below:

More like this
The Families Of Grenfell Tower Are Still Waiting For Justice, Five Years On
By Bustle UK
Eurovision 2023 *Might* Be Held In The UK
By Sam Ramsden and Rachel Mantock
The 8 Best Collars For Cats Who Hate Collars, According To A Vet
By Lauren Moison
The 4 Best Food Bowls For Dogs With No Teeth, According To Experts
By Maria Cassano
Get Even More From Bustle — Sign Up For The Newsletter