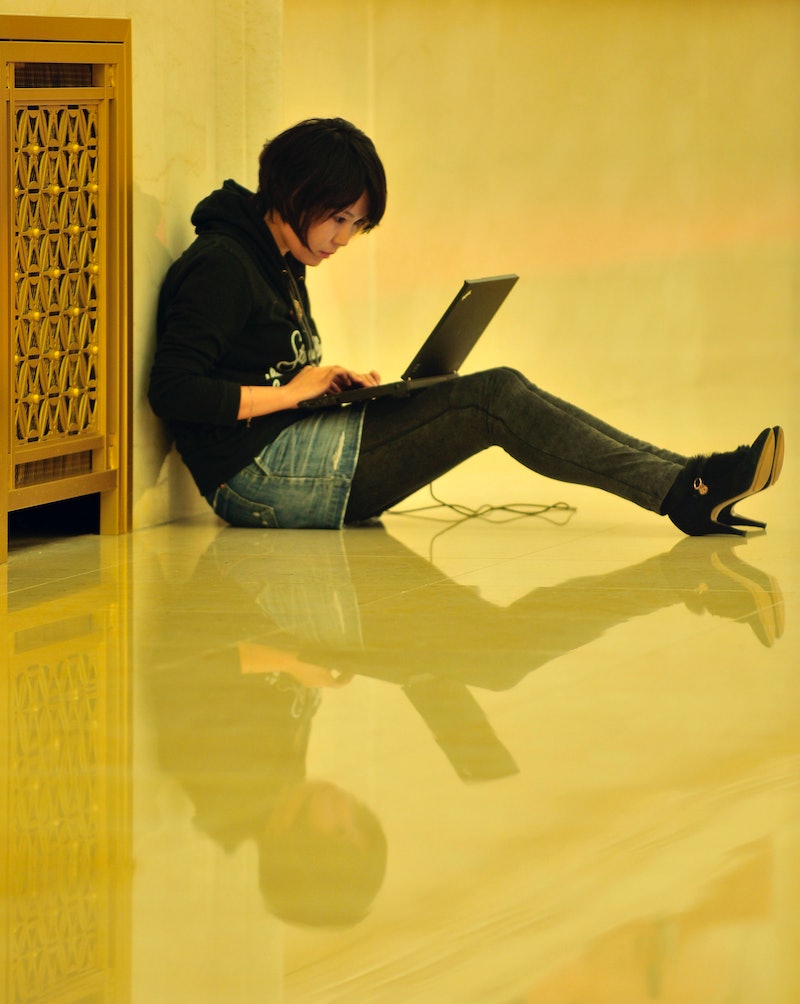 If the Internet existed and things could go viral back in 1948, Shirley Jackson’s short story “The Lottery” definitely would have gone viral. It was published in The New Yorker that summer, and the response from readers was overwhelming — if not always flattering.

Still, it’s now regarded as one of the most important American short stories of the last century, and there’s a new book, Let Me Tell You, that’s a compilation of Jackson’s horror stories, humor essays, and lectures on writing. Besides “The Lottery,” Jackson’s most famous works are her books The Haunting of Hill House and We Have Always Lived in the Castle, her final book and a must-read for anyone into creepy horror and psychological terror.

She could make the mundane horrifying, and she has influenced everyone from Stephen King to Neil Gaiman to Joyce Carol Oates, who has said that Jackson’s work “exerts an enduring spell.” Her characters and the situations she creates stay with you long after you’ve finished the story.

The final section of Shirley Jackson’s Let Me Tell You is a series of lectures and essays about how she writes, and why. If you’re writing your own haunted house stories and murder mysteries, and are in need of a little inspiration, here and 10 of Jackson’s best thoughts about the process of putting words down on paper — and making them resonate.

1. "The very nicest thing about being a writer is that you can afford to indulge yourself endlessly with oddness and nobody can really do anything about it, as long as you keep writing and kind of using it up, as it were."

2. "All you have to do … is keep writing. As long as you write it away regularly, nothing can really hurt you."

4. "I tell myself stories all day long, and I have managed to weave a fairy tale of infinite complexity around the inanimate objects in my house…"

5. "A writer who is serious and economical can store away small fragments of ideas and events and conversations, and even facial expressions and mannerisms, and use them all someday."

6. "…with the small addition of the one element of fantasy, or unreality, or imagination, all the things that happen are fun to write about."

7. “Now, no one can get into writing a novel about a haunted house without hitting the subject of reality head-on; either I have to believe in ghosts, which I do, or I have to write another kind of novel altogether.

8. "Using any device that might possibly work, the writer has to snare the reader’s attention and keep it."

10. "All things are potential paragraphs."