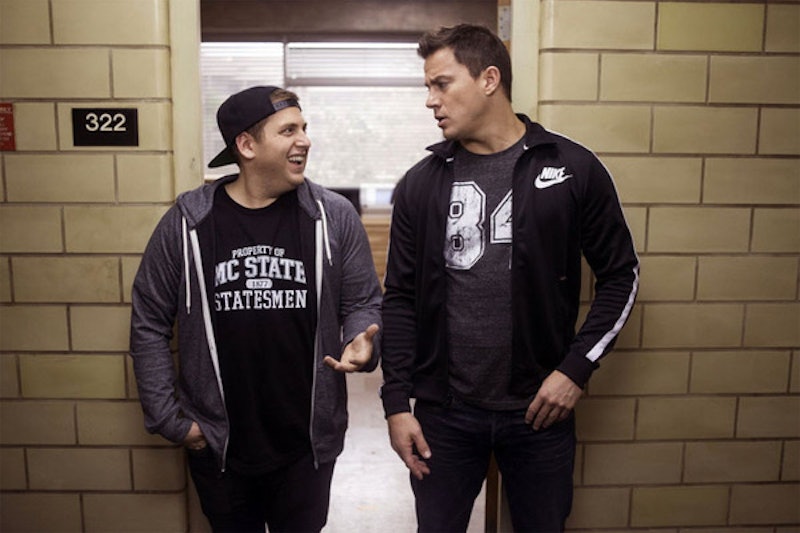 If dorms were investigated with black lights and tested for levels of rampant bacteria, I'm pretty sure they would all be shut down like crime scenes or condemned homes. Dorms are germ-infested housing units, and no matter how often they're cleaned, the filth seems to return with a vengeance more intense than before the mop ever made contact with the floor. No matter who lives in a dorm or where the dorm is located, there are classically disgusting items that can be found in every dorm building. The reason is because dorms are filled with newly independent, sex-crazed kids who have yet to become actual adults, and who also no longer have curfews. Basically, it's a sloppy purgatory with keg stands and red cups.

It makes no difference if it's a girls-only floor, or a guys-only building — there will still be the same assortment of nasty things that can be found in the bathrooms, common rooms, and dorm rooms, that should really be in the trash. And it's odd, because there are trash cans in each of these locations, yet the students seem perfectly content leaving this garbage scattered about. So next time you're wandering around a dorm, use this as a gross little scavenger hunt.

What is it about a shower pouf that seems so appealing in concept, but so worthless in practice? Everyone buys a shower pouf, and shoves it into their travel shower caddy, but nobody seems to actually use theirs. And that means that vacant showers all over the building will have a brightly colored fluffy occupant that has been abandoned by its owner. So sad.

2. Pizza boxes with one piece of crust left

One chewed-up crust is not worth saving, but it seems to be the thing that keeps college students from chucking the almost-empty box. Throw it out. There will always be other pizzas.

Plastic dishes can't shatter when dropped, therefore every parent sends their student away with a selection of non-dishwasher safe dishes. Maybe it's because they're so cheap, but you can always find one in the communal sink caked with dried Easy Mac. It's horrendous.

Pubes, stray hairs, shaved body hair... you can find it all in the shared bathroom. Just lovely.

Ice cold, unopened beer cans in a cooler or a mini fridge are awesome. Discovering crushed piles of empty beer cans spilling warm light beer on the counter first thing in the morning on your way to an early class? Not so awesome.

Look, I get that in the heat of the moment, the whereabouts of a condom wrapper doesn't matter when you're about to give and receive a big O, but once the smush sesh ends, throw that sh** away. Anyone walking through a dorm who discovers an empty condom wrapper will immediately feel dirty, and that's not fun.

Happening upon a lonely sock is equal parts sad and icky. Is the sock dirty? Who left it here? Why would someone leave one dirty sock in the hallway? Or maybe it's clean and fell out of a laundry basket? I'm not going to investigate, because what if it's just dirty?? These are the Qs that will pop up, but you will never find any As.

Mattresses very rarely get replaced in college dorms, so just know that a lot of people before you have slept, had sex, probably masturbated, sweat through, and allowed a number of other bodily functions to seep into that same mattress. Umm.... ugh.

More like this
The 4 Best Unbreakable Dinnerware Sets
By Vanessa Spilios
The 6 Best Dutch Ovens For Bread
By Vanessa Spilios
15 Genius Storage Solutions For Your Next Bathroom Refresh
By Emma Garza
What Is The Forest Personality Test? The TikTok Trend, Explained
By Georgina Lawton
Get Even More From Bustle — Sign Up For The Newsletter