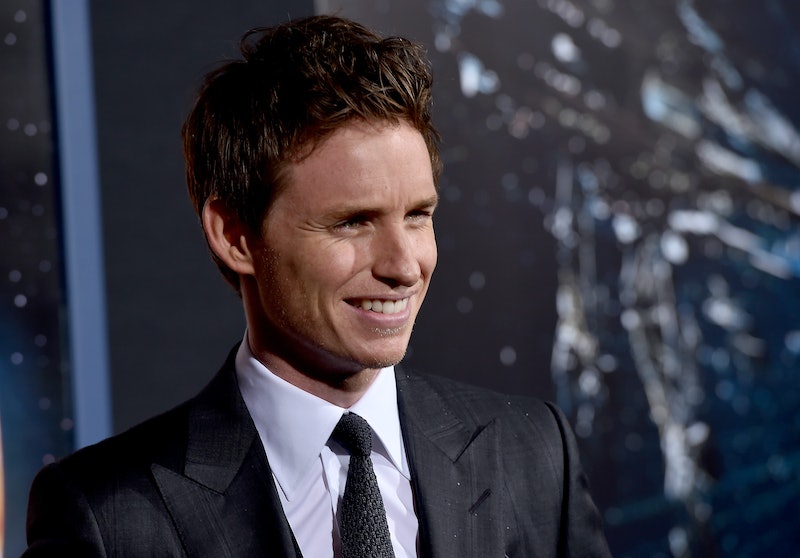 I consider myself an optimist, but there are some casting decisions that really make me nervous. We're talking Ben Affleck as Batman, Jennifer Lawrence playing a woman twice her age, Russell Crowe as Javert or really any character ever who sings; people who are talented, but who I'm not convinced can pull off the role they were given. But when it comes to Eddie Redmayne as the star of The Danish Girl, the new photos of Redmayne as transgender pioneer Lili Elbe might sway those who don't believe he's up for the challenge. Elbe was a real person who was assigned male at birth in 1882 and later in life she revealed she identified as female and went under the knife for one of the first gender confirmation surgeries. Or actually five of the first, as the procedures were extremely experimental at the time, and were ultimately the cause of her death in 1931, at age 48, after her body rejected a transplanted uterus that was intended to allow her to bear a child.

So basically what I'm saying here is that this woman's life is chock full of bravery and intelligence and self-awareness, as she submitted a century ago to a process that even today is largely misunderstood and ridiculed by the ignorant. It's a story I can't wait to see told on screen, and the new batch of photos that were just released of Redmayne in the role show that he's bringing Elbe to life. Check these out.

In the absence of a trailer, let alone the entire film, we don't have a ton of options by which to critique the film ... but the look in Redmayne's eyes is something to go on. It's a tricky situation for a cisgendered male to be playing a transgender female, and not everyone is on board with that choice, but something about the openness of Redmayne's face in these photos (and the first one that came out) tells me that he's hopefully coming at it from the right place.