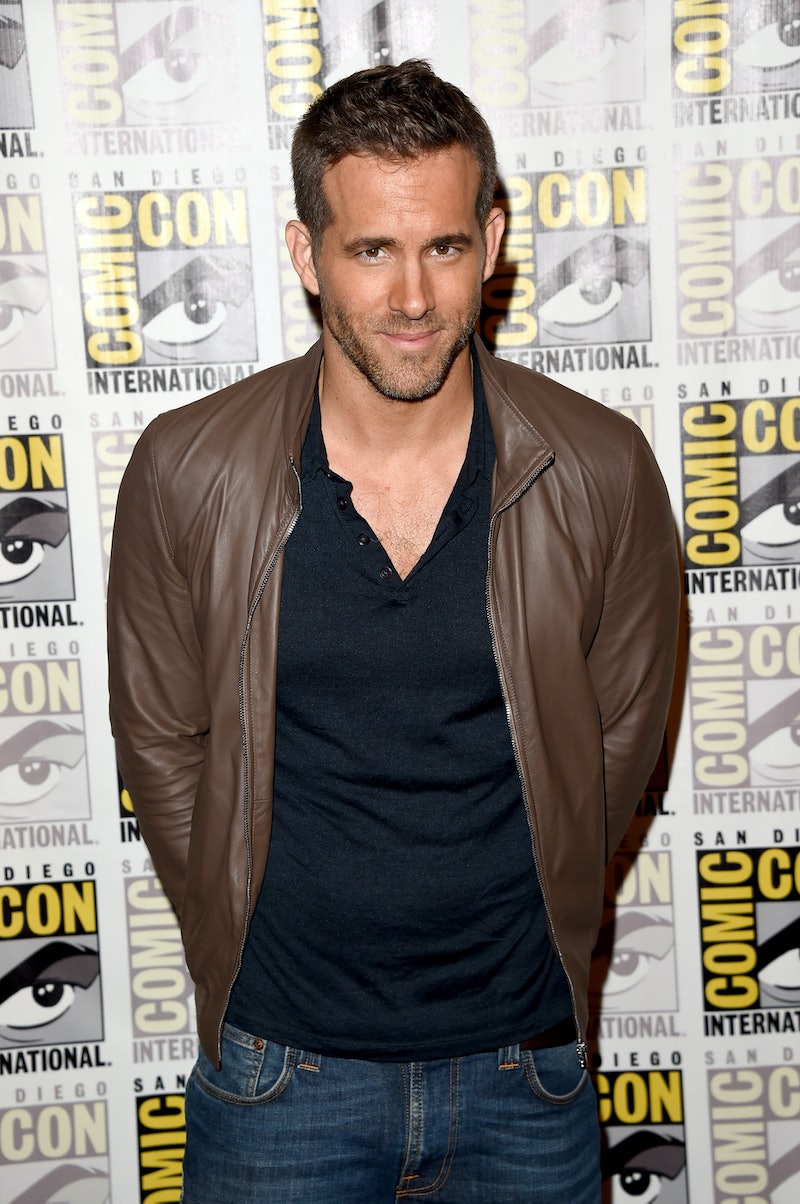 If you've been waiting for Deadpool, I've got very good news for you! Although Ryan Reynold's behind-the-scenes photos already assure us that the movie will be epic, we have our first clip of him in action. The Deadpool teaser promises that an official trailer is coming, but I don't need to wait until then to start laughing. The clip, though less than one minute long, is already hilarious and charismatic and unique and couldn't be better if Blake Lively teased it herself.

In case you're not familiar with Deadpool, the video's description says:

Based upon Marvel Comics’ most unconventional anti-hero, Deadpool tells the origin story of former Special Forces operative turned mercenary Wade Wilson, who after being subjected to a rogue experiment that leaves him with accelerated healing powers, adopts the alter ego Deadpool. Armed with his new abilities and a dark, twisted sense of humor, Deadpool hunts down the man who nearly destroyed his life.

Dark and twisted is exactly how I'd describe the teaser. It's (literally!) dark in the sense that Reynolds is sitting in a dimly lit study. Oh, and he happens to be in costume. His voice is gravelly and a little wicked, very unlike the charming actor we're used to seeing. However, his sense of humor is definitely present, which is part of what makes the teaser so great.

Deadpool's humor is crass and uncensored, making him unlike any other superhero on the big screen. He's got the sense of humor of a villain, but knowing he's supposed to ultimately be a good guy is kind of awesome. Additionally, Reynolds does the voiceover in the teaser, spoofing the traditional trailer format and the over-hyped quality of superhero movies. The fact that he acknowledges the tropes of the genre and then changes them up is super promising. It doesn't hurt that the photos we seen of Reynolds as Deadpool reassure as that he'll be as hot as ever in the upcoming move.

According to the Deadpool IMDB page, the movie is set to hit theaters on Feb. 12, 2016.