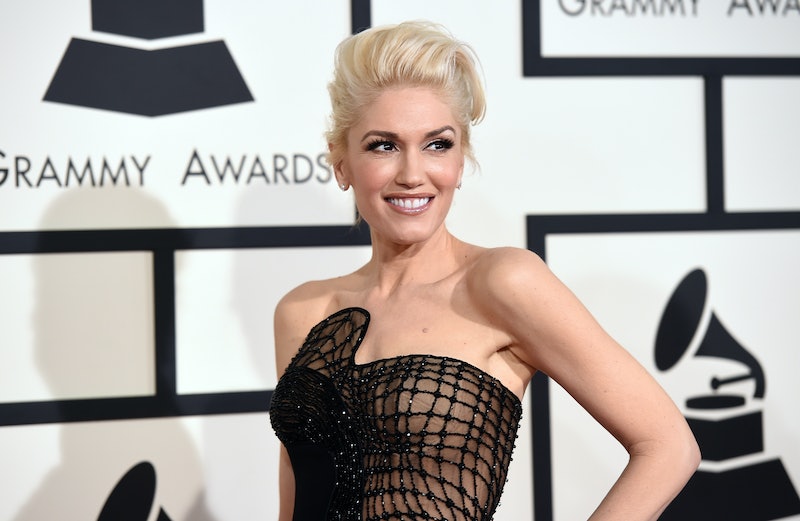 Could another celebrity relationship go the way of Ben Affleck and Jennifer Garner? Sadly, it looks to be true. On Monday TMZ reported that Gwen Stefani has filed for divorce from Gavin Rossdale, and the news is pretty shocking. According to the news outlet, Stefani has reportedly cited "irreconcilable differences" as the reason for the split, which comes after 13 years of marriage. The couple currently has three young children together — Zuma, Kingston, and Apollo — the youngest of whom, Apollo, was born just last year. TMZ reports that Stefani is asking for joint custody of the couple's children.

The "Sweet Escape" singer and her musician husband will be ending one of the longest running marriages in Hollywood and following in the footsteps of similarly divorcing couples like Affleck and Garner, the former co-stars and couple who announced their separation earlier this month after 10 years of marriage.

The couple said in a statement: "While the two of us have come to the mutual decision that we will no longer be partners in marriage, we remain partners in parenthood and are committed to jointly raising our three sons in a happy and healthy environment. To that end, we respectfully request privacy from the media during this time."

I hope that this celebrity divorce remains amicable for the sake of their three shared children.