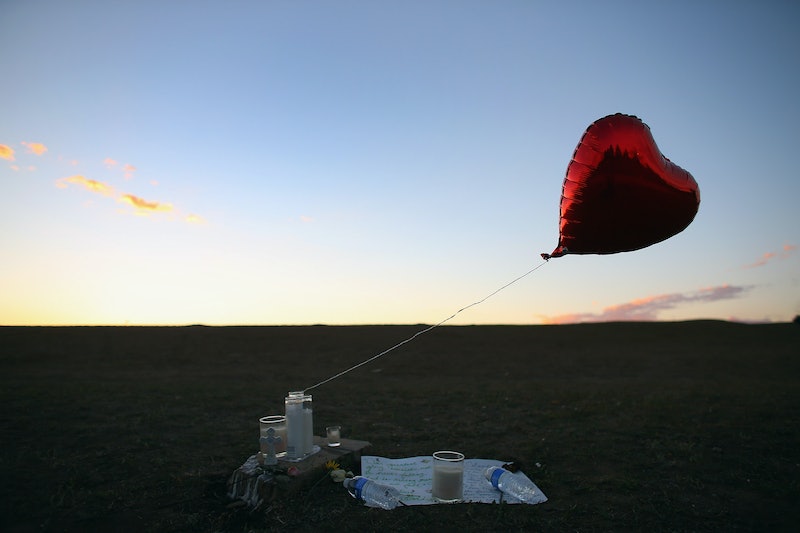 Heads up, shy people: A new dating app, Anomo, is aimed specifically at introverts. All users are anonymous, known only by their age group, their gender, and the answers they give to the app's questions. Anomo then sorts users it deems to be similar into group chats, where they can start one-on-one chatting if they so choose. The accounts are linked to Facebook, so users that get on with one another can share their Facebook profiles, if they want. Bingo: no more awkward dates.

Over in Australia, the continent just saw its first legalization of same-sex marriage in a single jurisdiction. Couples have flocked to the Australian Capital Territory, in south-east Australia, to marry.

Harry Potter is getting a new face: the series about the boy wizard is coming out in a new edition, and a brand-new illustrator has been commissioned to redesign Harry, Hermione, Ron and co.

Here's a conversation we'd love to sit in on: Judy Blume and Lena Dunham, chatting away. Well, it happened, and though the full interview will only be printed for subscribers to magazine The Believer, you can read an excerpt here.

Do not watch this if you're an anxious flyer. In England Thursday, a plane tried to land, discovered the winds were too strong and it absolutely couldn't, and had to go back up to the clouds again. It's pretty harrowing.