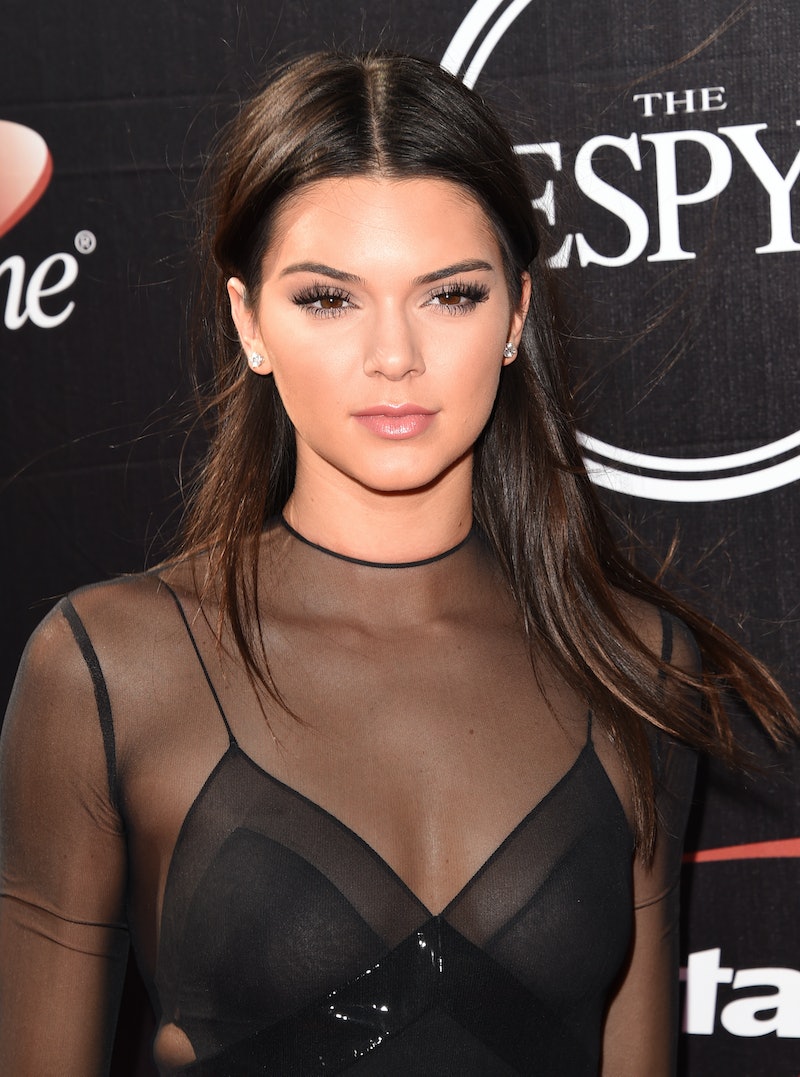 In the digital age, maintaining a social media presence is everything when it comes to maintaining a brand. And that also goes for celebrities and their personal brands. You might think it's easy for celebs to gain large followings, but that's not the case for everyone, and many celebrities have been accused of having fake followers on social media.

Obviously, on mainstream social media sites like Twitter, Instagram, on Facebook, not all of the accounts posted are real. It would be nearly impossible to verify every single one of the accounts. But it might surprise you just how easy it is to access these fake accounts — and use them to beef up your "followers" list on your page. Forbes estimates that 1,000 followers can be bought for about $5. A quick Google search on "how to buy followers" yields 398 million results. And let's face it, celebrities are always looking to add to their following, so in a hypothetical way, it would make sense why a celeb would want to cash in on this marketing tool, to whatever end.

Here are seven celebrities who have been accused of purchasing followers.

Bustle has reached out to the following celebrities' reps for comment, but has not yet heard back.

A 2014 report from In Touch alleged that Jenner might have purchased millions of followers on Twitter. The publication claimed a follower checking app it ran on her page revealed that over half of the model’s nearly 8 million followers were either fake or completely inactive.

The news that nearly half of his 37 million Beliebers on Twitter might not be real, which came from a claim by Socialbakers, a website that identifies fake and spam accounts, was used as a case study by Yahoo! News to explain how the market in fake Twitter followers works.

Rita Ora may have exposed something about her followers last Halloween. According to Business Insider, in a now-deleted tweet, the “Black Widow” performer said that she would be releasing new music if her latest tweet got 100,000 retweets. Despite having 3.9 million followers, she got just 2,000 retweets and claimed that her account was hacked. Fans didn’t believe her, and according to TwitterAudit.com she allegedly bought over a million followers.

Reports surfaced after The Donald announced his presidential candidacy that he may have purchased Facebook likes from “like farms” in developing countries like Malaysia and Indonesia in order to give his social media page a boost. A researcher who studies fake social media profiles told Vocativ that a significant amount of the entrepreneur’s “likes” could be attributed to Facebook fraud.

Two Italian security researchers specifically called out Fiddy for having a suspicious following on Twitter in a report highlighting the underground market for fake Twitter followers and its alleged high-profile clientele. According to the New York Times, the rapper apparently lost more than 190,000 followers in one day back in 2013, far more than the rapper usually lost on a daily basis.

The “California Gurls” singer has also been accused of purchasing followers on Instagram to give her social media presence a pick-me-up. According to Australia’s Daily Telegraph, she may have been exposed of doing just that, after a 2014 purge by the social media site of spammers and fake accounts, many of which were following the pop star.

One “follower merchant” (yes, apparently that is a thing) claimed that he has sold followers to a company that represented the reality star in an investigative report with Frank Elaridi, a reporter for ABC.

The next time you see the number of followers on a celebs' social media page, take some pause before you get too jealous. Because for all you know, they might not even be real.

More like this
Lizzo & Myke Wright's Relationship Hit A New Level With Their "Hard Launch"
By Stephanie Topacio Long
Kendall Jenner’s Colored Tights Prove That Cheugy Can Be Chic
By Alyssa Lapid
30 Of Kendall Jenner’s Best Runway Looks To Date
By Dominique Norman
Twitter Is Having A Meltdown Over Buying Beyoncé Renaissance Tour Tickets
By Jake Viswanath
Get Even More From Bustle — Sign Up For The Newsletter
From hair trends to relationship advice, our daily newsletter has everything you need to sound like a person who’s on TikTok, even if you aren’t.