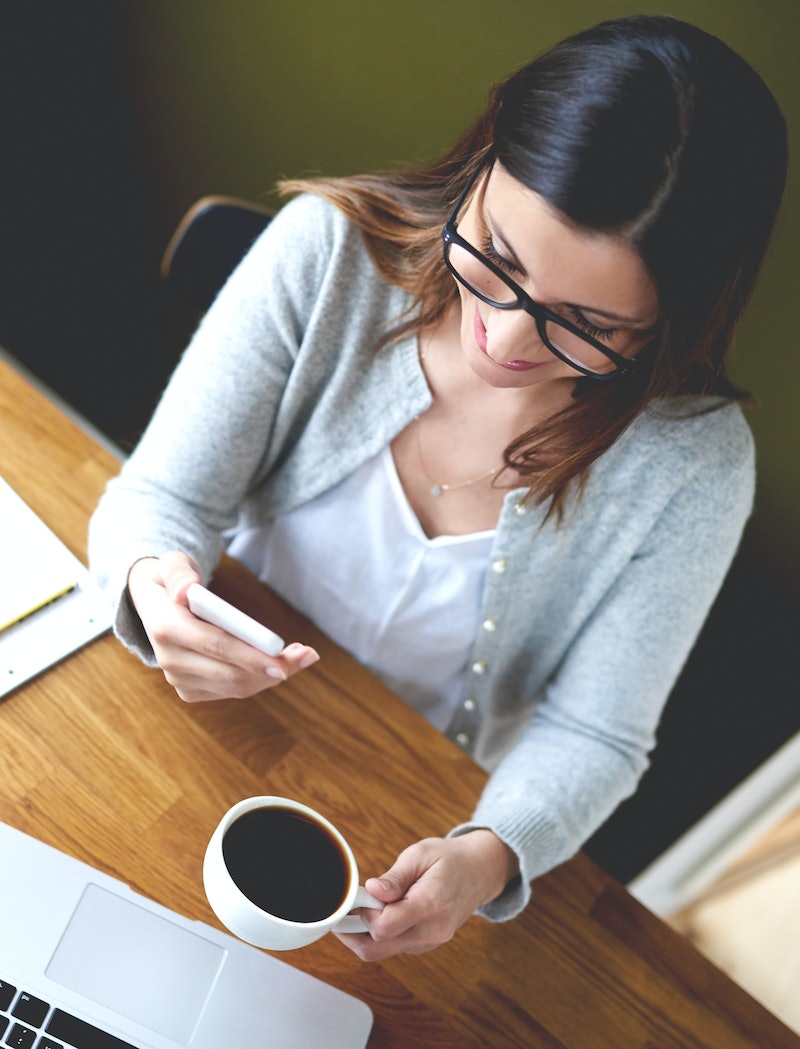 Have you ever accidentally invited everyone in your email address book to connect with you on LinkedIn? If so, then you've had a first-hand glimpse at the wild new intermixed world of business and pleasure. There's a new tool in the multipurpose arsenal — Tinder's founders made a business networking app, but what makes this one different? Is it better than the rest?

Of course, this new networking app features Tinder-style swiping to accept or reject potential professional matches. The app was built in collaboration with Forbes' tech team, because for now, the app is limited to people who have been featured in Forbes' "Under 30" lists so far. However, this is only about 2,000 individuals in total, and you can be sure that uptake won't reach 100 percent. So I suspect that the app may be rolling out to additional users sooner rather than later.

Perhaps Forbes Under 30 app users will be able to invite some successful friends, or maybe the app will allow people with social media ties to the Under 30 crew to join. In any case, social networks (whether personal or professional) run on quantity as well as quality. This app isn't the first Tinder-style network for professional networking — there's also Weave and, formerly, Coffee. But as my experiences on the latter two have shown, even in New York and San Francisco they suffer from a (relatively) low number of active users. If the app gets boring, people stop opening it, and it dies, no matter how "exclusive" the remaining users seem to be.

More generally, though, notice that tech products and services are never quite controllable by their makers. Just because you call it a "dating" app doesn't mean that people won't find friends and jobs on there, and just because you call it a "professional" app doesn't mean that people won't be hooking up. After all, the office romance was around long before anyone had Internet-based ways of entangling their personal and professional lives. People may theoretically be uncomfortable mixing domains of their lives, but they sure do it at every available opportunity.

I, for one, have made friends on OkCupid, checked out OkCupid matches on LinkedIn, and used Weave to meet friends who didn't really have any connection to my professional aspirations (though I never was much of a Tinder fan in my single days, personally). As usual, there's just no removing good old-fashioned sound judgment from the human connections equation, which can't be neatly corralled into any app or website. Happy swiping!