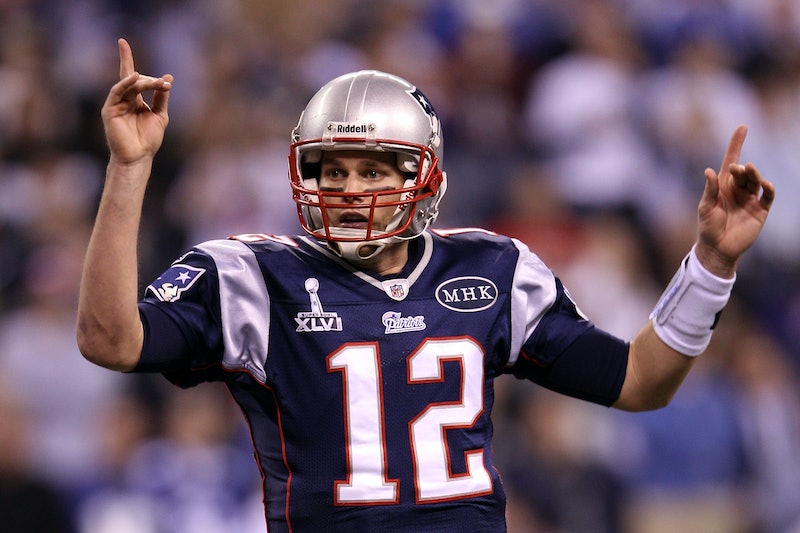 Former New England Patriots player Aaron Hernandez has been charged with first-degree murder and the possession of five firearms.

District Attorney William McCauley stated in court Wednesday that Hernandez "drove the victim to the remote spot, and he then orchestrated his execution. That's what it was."

He added that "the defendant and his confederates stood over him [Odin Lloyd] and delivered the two fatal shots."

Hernandez is accused of killing the semi-professional football player Odin Lloyd, whose body was found close to Hernandez's house on June 17. The two were apparently friends.

Prosecutors claim that Hernandez and Lloyd had an argument at a Boston nightclub a few days earlier, apparently enraging Hernandez. Texts and video surveillance footage allegedly show that three days later, Hernandez and two friends picked Lloyd up at his house at 2:30 AM on the night he was killed. Further footage from Hernandez's house shows him leaving his home earlier that same night with a weapon.

But Hernandez is pleading not guilty, and his attorney, Michael Fee, is maintaining that the evidence is circumstantial.

"It is at bottom a circumstantial case. It is not a strong case," Fee said on Wednesday.

Later Wednesday, officials connected to the case also confirmed Hernandez is also being investigated for a 2012 double murder in Boston.