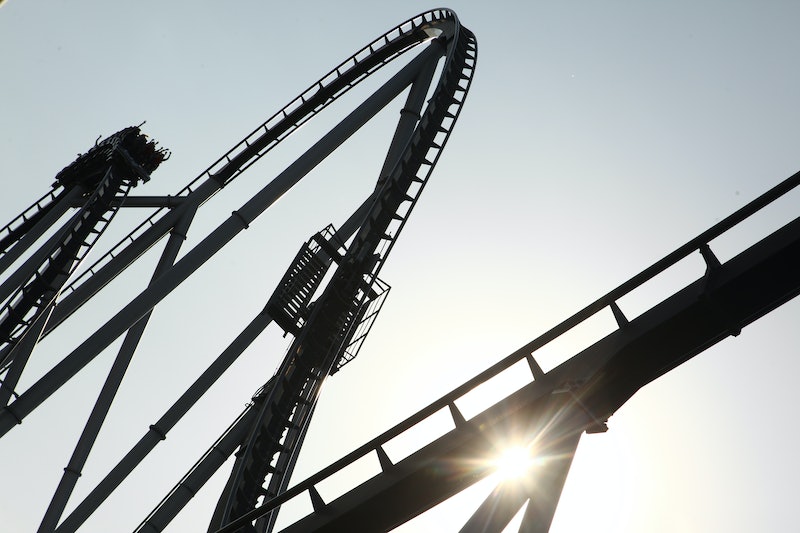 Last week, a community was left mourning the loss of a beloved Ohio educator after a special education teacher was struck and killed by a roller coaster at Cedar Point amusement park. James A. Young II had previously rode the Raptor, a roller coaster that takes riders upside down and along a track at up to speeds of 57 miles per hour. Young's cellphone had reportedly dropped from the ride and he attempted to retrieve it by jumping a fence into a restricted area. That was where he was reportedly struck and killed by one of the roller coaster cars. The tragic incident begs the question: how common are roller coaster deaths?

Sadly, there is very little in terms of current data on roller coaster fatalities. Oversight organizations like the National Electronic Injury Surveillance System does not track deaths, though data from 2013 suggests as many as 4,400 children sustain injuries on amusement park rides per year. The International Association of Amusement Parks and Attractions only offers information on injuries as well and even then, the data that's collected comes from an invitation-only survey of 357 amusement parks. Where both organizations proudly boast ridership numbers as well as a breakdown of demographics, they offer little in terms of legitimate safety oversight.

The watchdog site Ride Accidents was previously tracking popular news stories on amusement park injuries and fatalities but as of this writing, their site is temporarily unavailable. A cached version of the website from August 13 shows the last news story posted coming from a 2014 incident in Australia. Ride Accidents does offer comprehensive fatality data from 1972-1997, however. A total of 31 incidents were reported in that 25-year period. Most years did not have any amusement park deaths, though 1980 and 1997 had the highest death toll with four reported in each respective year.

The issue of lack of data and accountability in the amusement park industry is nothing new. After a woman fell to her death aboard the Texas Giant at Six Flags Over Texas in 2013, similar stories began popping up questioning the safety of roller coasters. Ohio's own Dr. Gary A. Smith, who heads up the Center for Injury Research and Policy at Nationwide Children's Hospital told NBC News at the time that it was unacceptable that amusement parks had such little safety oversight:

We don't have a really good system for catching all of these. Many of these go unmonitored and unaddressed. ... We should have a better way to monitor these types of injuries so when we see a pattern, we can address them.

There is currently no safety commission or oversight board in charge of amusement park maintenance, nor has there been a standard implemented for data collection of injuries, fatalities, and ridership. State and local laws do apply to the safety of such rides but there is otherwise no federal oversight.

More like this
The Most Powerful Photos From The Weekend’s Abortion Rights Protests
By Melanie Mignucci
15 Years Of The iPhone, In Pictures
By Emma Carey
What Is A “Softboy?” The TikTok Term & Aesthetic, Explained
By Courtney Young
Why Are TikTokers Slapping Each Other With Tortillas?
By Courtney Young
Get Even More From Bustle — Sign Up For The Newsletter