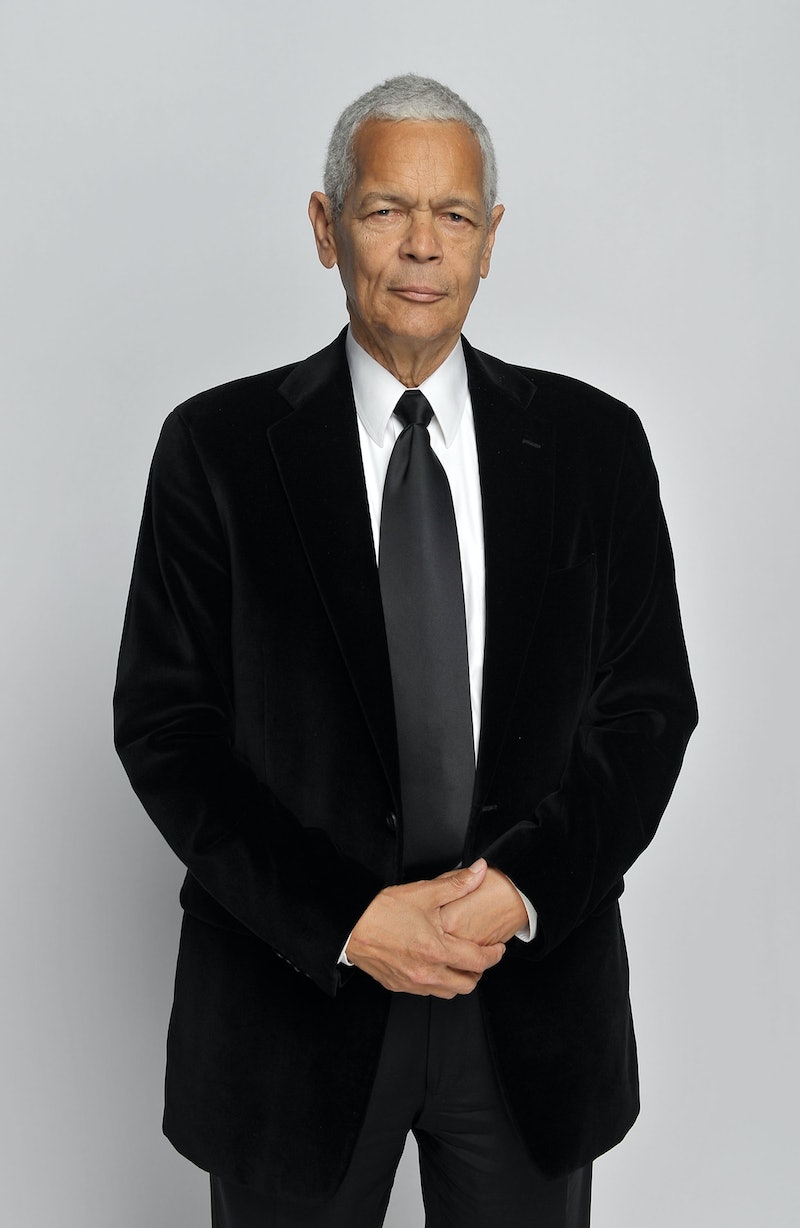 Julian Bond's life was one worth remembering. The civil rights activist and former chairman of the NAACP died Saturday at age 75 in Fort Walton Beach, Florida. Bond was a lifetime activist, starting when he was a teenager, according to the Associated Press. And after decades of service, Bond's legacy is one that has been recognized by prominent world leaders, including President Obama, who, The Washington Post reported, called Bond a "hero." Although Bond's resume was one that was filled with countless achievements, his life of service has more credits than can fill a single page. In short, there are many things Julian Bond achieved that you might not know.

Bond has been recognized as one of the youngest civil rights leaders — at the forefront of the 1960s civil rights movement. A Tennessee native and alumnus of Morehouse College, Bond was a poet, teacher, television commentator, and teacher, CNN reported. A man who wore many hats in the name of peace and change, Bond was a co-founder and communications director of the Student Nonviolent Coordinating Committee. He carried out his work as a professor at prestigious universities and colleges such as Harvard, University of Pennsylvania, and American University, no doubt carrying on his passion for advocacy and equality to the students he taught. Here are some things you might not know about the human and civil rights icon.

He Was A Founding Member Of The Southern Poverty Law Center

In 1971, Bond helped start the SPLC, which, according to its website, helps "fight hate," "seek justice," and "teach tolerance." The organization also advocates for LGBTQ rights and economic justice and fights against hate, extremism, and mass incarceration. The SPLC honored Bond on its website with kind words for one of the organization's most respected leaders.

With Julian's passing, the country has lost one of its most passionate and eloquent voices for the cause of justice. He advocated not just for African Americans, but for every group, indeed every person subject to oppression and discrimination, because he recognized the common humanity in us all.

He Was An Advocate For The LGBTQ Community

The activist was a known friend and advocate to everyone who might experience oppression in their lifetime. He made no exception for the LGBTQ community. The Washington Post reported that Bond's nurse, approached Bond's wife, Pamela Horowitz, and said, "As a gay American, it was a privilege to take care of him." The Human Rights Campaign (HRC) President Chad Griffin released a statement with a tone of similar admiration.

Very few throughout human history have embodied the ideals of honor, dignity, courage, and friendship like Julian Bond. Quite simply, this nation and this world are far better because of his life and commitment to equality for all people.

Known by his colleagues and friends as a calm, collected man, Bond was also a strong advocate for effective change. Carolyn Long Banks, who joined Bond in the sit-in, told the AP that she and the other participants were surprised at Bond's willingness to be a member of the group. But as many have said about the late activist, he was not one to walk away from a worthy cause.

He Was Elected To The Georgia House Of Representatives, But ...

According to CNN, Bond was elected to the Georgia House of Representatives in 1965, but soon after, his colleagues refused his seat because he opposed the Vietnam War, according to the NAACP website. In 1966, Bond regained his seat when the U.S. Supreme Court ruled that Bond had been denied his freedom of speech. Right on, SCOTUS. He then served six terms in the Georgia Senate from 1975-1986, according to the site.

He Was Nominated For Vice President

A longtime chair of the NAACP, Bond has many distinctions attached to his name. One of these could have been VP of the United States, but Bond withdrew his name from the ballot, saying he was too young, according to the NAACP.

An author of the book A Time To Speak, A Time To Act and a collection of essays, Bond received 25 honorary degrees during his lifetime, according to the NAACP. And though his career and life was one that expanded past anything on a certificate, Bond was certainly a man worth every honor he garnered.