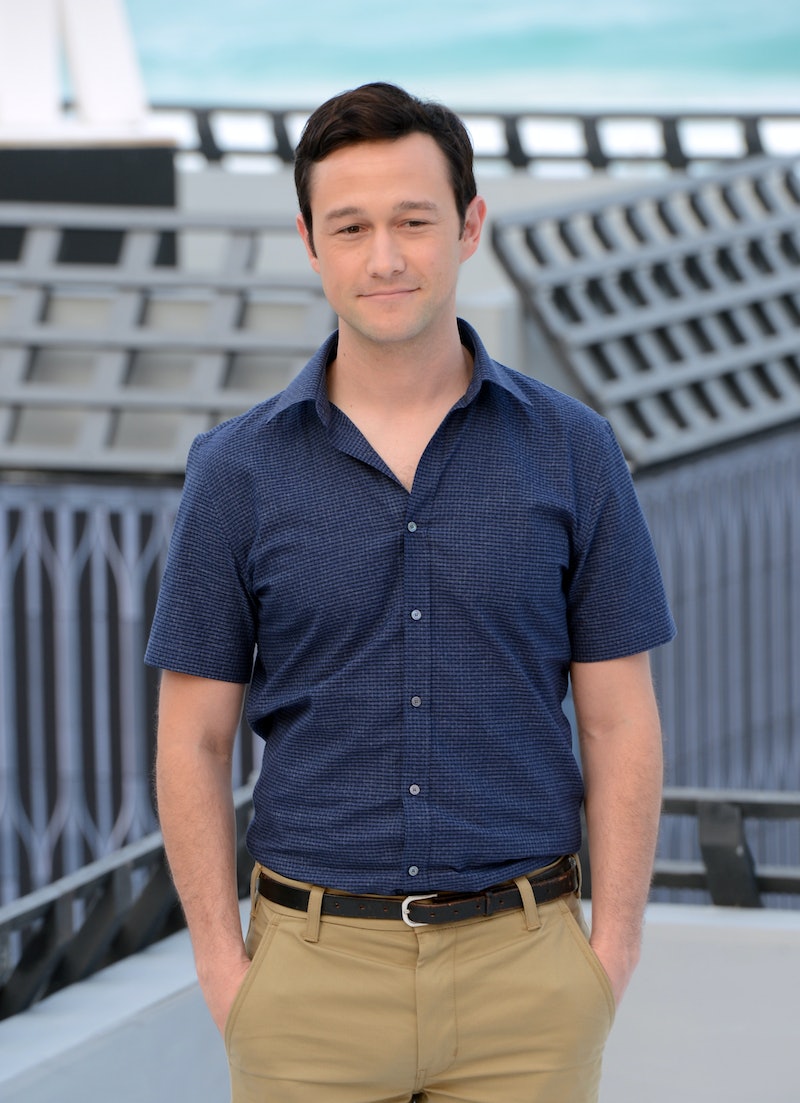 Here is some shocking and very exciting news. Joseph Gordon-Levitt welcomed a baby boy with his wife Tasha McCauley during the weekend of Aug. 15, "a rep" reportedly confirmed to Us Weekly. Say what? Who knew they were even expecting? I certainly didn't. Apparently, they wanted to keep the news private and super secret. A name has yet to be revealed and neither Gordon-Levitt nor his wife have commented, but an insider revealed, "Everyone’s happy and healthy." Bustle has reached out to Gordon-Levitt's rep for comment, but has not yet heard back.

(Update: Gordon-Levitt's rep confirmed the news to People. There are also no plans to release their son's name.)

They appear to be a couple who likes to keep all things personal to themselves, and I can't blame them, especially since Gordon-Levitt's life is much more in the spotlight than his scientist wife's. Just like with their pregnancy, Gordon-Levitt and McCauley's wedding was a surprise. Reportedly, the duo tied the knot on Dec. 20, 2014 at their home.

The Snowden actor confirmed during a 2013 interview with Howard Stern that he and his wife's lives aren't for public consumption. He told Stern, "I have a girlfriend but I tend not to really like to talk about it in public. The girl that I'm with, she really doesn't want to be a part of that."

Have you overcome the shock, yet? Me either. Let's send the couple all the congrats in the world!