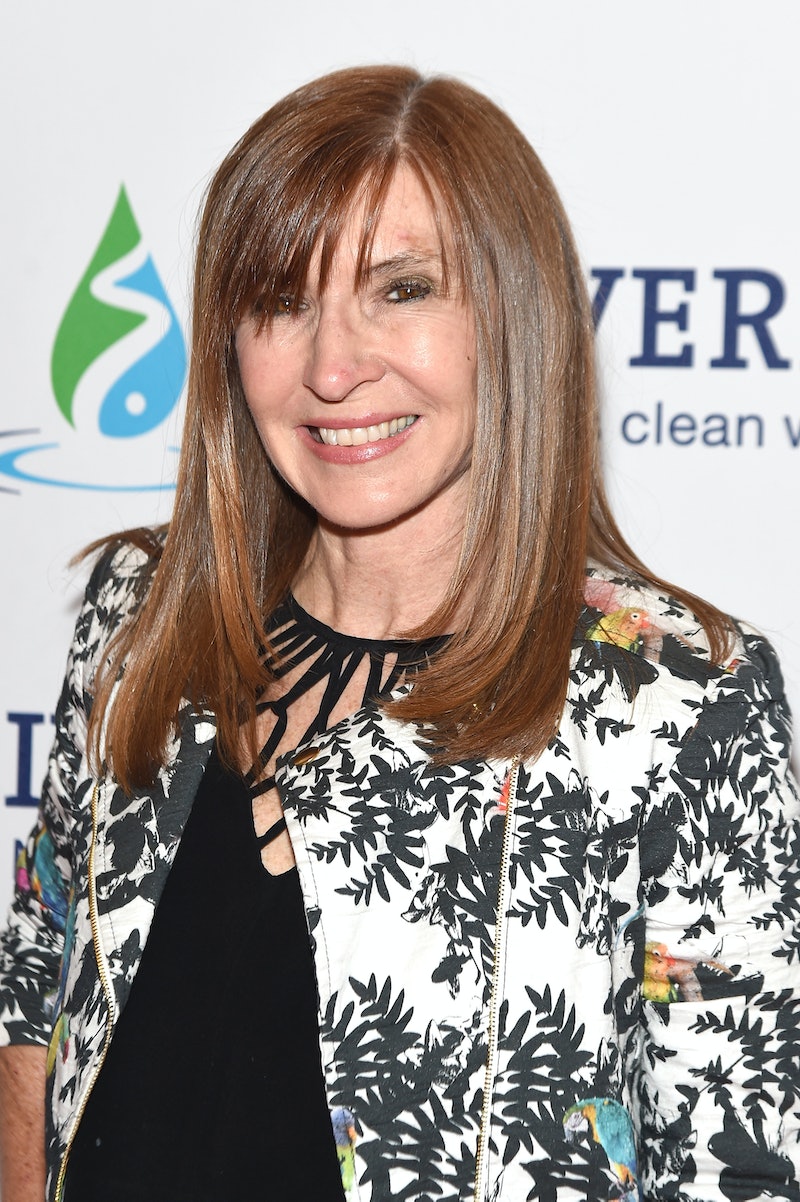 Nicole Miller has easily one of the most popular, affordable designers since her collection's inception with major retailer J.C. Penney ten years ago. While the brand's style has evolved over time, Nicole Miller says she has no regrets about her designs, according to Marie Claire. Really, why should she? They're still massively popular with celebs (see: Beyonce rocking Miller's looks). The designer opened up to Marie Claire about the collection's ten year anniversary at her celebratory launch and dished on her journey to get to this milestone in her career.

Miller's collaboration with J.C. Penney introduced the designer to the masses in 2005 making her one of the first big name designers to collaborate with an affordable retailer. In a previous conversation with Interview Magazine , Miller has explained that the decision to do so was a "leap of faith," and that the partnership was seamless because she, "...did like the people and I think a lot of times if you deal with the people you like, it's easier." Clearly, Miller truly enjoyed working with the retailer considering that it's not ten years later. Of the difference between the initial collection and her work today, Miller says, "It definitely doesn't feel like 10 years! The first collection, well, it was a lot more conservative and it was just a little bit more traditionally feminine. A lot of monochrome."

While the designer clearly admits that her style as changed over time, she's pretty adamant about the fact that she doesn't regret any piece of the collection. The designer, known for her prints, says, "There were some prints that maybe I didn't like as much, but I'm just so careful about the prints now. But no, there's not anything I wouldn't have done. I mean, you look back at some of the early collections, and it still works."

That's one of the best things about Miller's designers. They're classic, but they maintain a bit of a fashionable edge with her use of patterns. Plus, its those patterns that are making an appearance in the anniversary collection. Miller released a statement upon the release of the gorgeous designs saying, "Creating nicole by Nicole Miller exclusively for JCPenney has been a unique opportunity to bring attainable relevant fashion to the everyday woman. I am pleased to debut this anniversary collection and celebrate how the brand continues to resonate with women everywhere."

I love the iconic dresses of nicole by Nicole Miller. Many a high school dance was full of her designs, and her talent has allowed the designer to move into everything from bridal to accessories. I'm so excited for Miller to be celebrating this milestone, and I love her even more for her fearless charge ahead with no desire to regret any creative endeavor in her past.