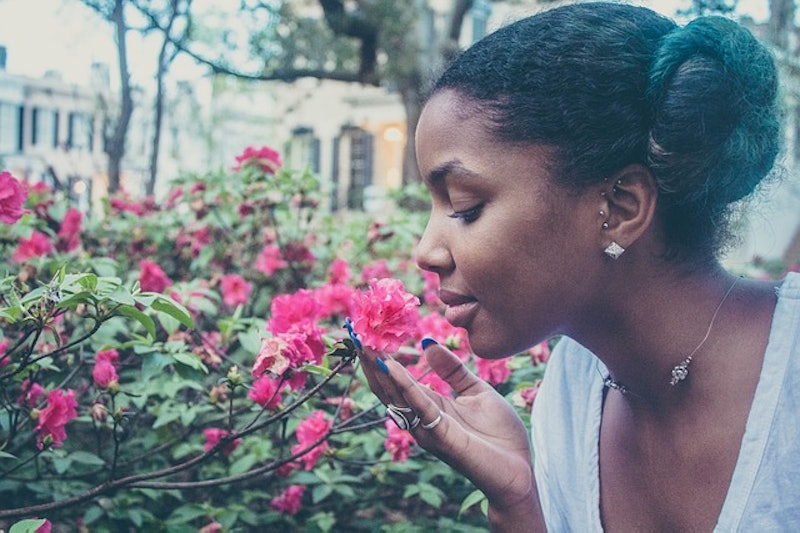 You have to accept yourself before you can accept other people. The reason for this is that the parts of people we find intolerable are the parts that bring up something about ourselves that we don't want to see. We can't listen or be around people going through the same issues that we are a lot of the time, because it's just a constant reminder of how we're failing. The reality is that everybody has problems, and nobody is ever going to be completely healed or perfect, but you can get to the point where you fundamentally accept yourself enough that other people are no longer infuriating. Here, a few points to get you started:

We are monsters, us human beings. We are monsters and our prey is one another's love. What's funny is that we're all so desperate for it, and yet at the same time, so stringent about who we give it to. If you can accept how much you desire someone else's love and affection, you can recognize when other people are trying to seek it from you, and how important it is to give it.

Your Childhood Wasn't Perfect, But That's Not An Excuse Anymore

Now you're an adult. That doesn't mean you have to just "get over it," but it does mean that if you don't want to live in a miserable existence for the rest of your time alive, you do have to address it, and that starts with fully accepting it. Everybody has less-than-ideal childhood conditioning they're riding up against.

Some people see problems as roadblocks, and some see them as road signs. Some people see problems as things designed by the universe to stop them or prevent them from living their lives, and some see them as reflections of what they're creating: signs that there is something they have to change, or another path they need to follow, so to say. The point is that you have to accept that if you're looking to have problems, you'll find them, and if someone else just wants to have problems for the sake of justifying why they aren't doing what they want with their existence, you'll lose yourself in the rabbit hole of their uncertainty if you don't stop to realize what's going on.

Everybody's Worried About What Everybody Else Is Thinking

Which is funny, because if we could all just stop and actually think for a second, we'd realize nobody is thinking about us... they're all just thinking about themselves.

Failing Isn't Optional — It's Part Of The Process

Sometimes you're going to get it wrong. Even when you really, really don't want to be, and even when you may be really, really certain that you're not. You're a fallible human being and sometimes you don't know what you don't know. The point isn't to be right all the time; the point is to realize that we aren't our thoughts, we aren't our beliefs, we are the being that experiences those thoughts, and beliefs, and the feelings they create. When we do that, we are less attached to being "right" as we are attached to truly understanding.