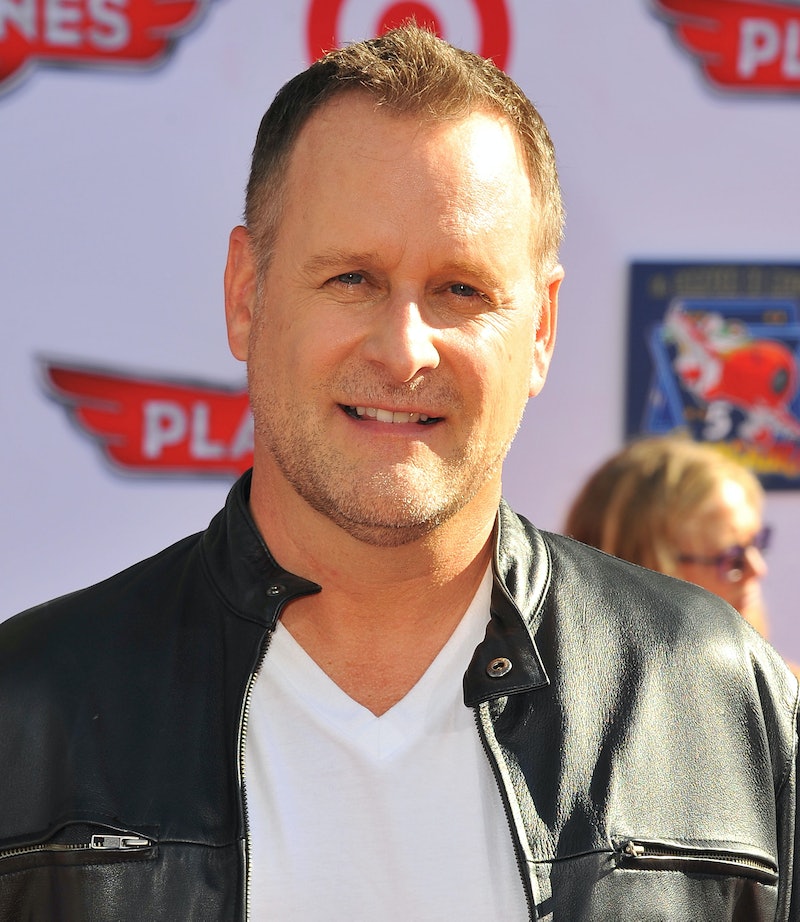 At the start of Lifetime's The Unauthorized Full House Story, Dave Coulier is cast on Saturday Night Live and then cut before he even has a chance to appear on the show. Eventually this allowed him to be free for Full House, which worked out for everyone because can you really imagine the show without Coulier playing Uncle Joey? But, since this movie is unauthorized it made me wonder, was Dave Coulier actually slated to appear on Saturday Night Live?

According to an exclusive interview Coulier gave Lumino, the Saturday Night Live bit is not a plot device that was added to the Lifetime movie for dramatic effect. Coulier successfully auditioned for Saturday Night Live — but a change in management at NBC ended his stint before it even began. The executives decided he was too similar to series regular Dana Carvey. Coulier told Lumino:

I was supposed to go to New York and be on SNL, and in the eleventh hour I ended up not going because they thought Dana Carvey and I were too similar. I told everyone in my family that I was going to New York to be on SNL, so I was crushed when they told me that I was no longer going. But then six months later I got the role on Full House, which turned out to be a blessing in disguise.

Bustle reached out to NBC about the casting decision way back in the '80s, but did not receive a response in time for publication. But, if true we really can thank those at NBC for giving us the man we now know as our beloved Uncle Joey!