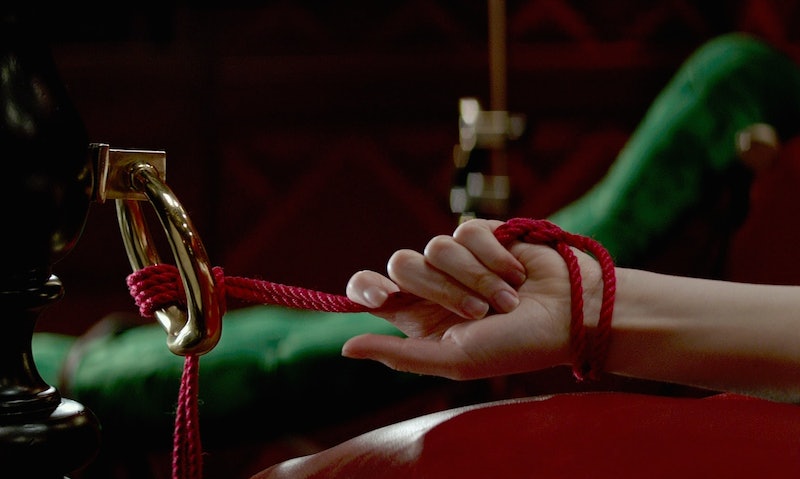 Lots of feminists are stepping up to defend bondage and masochism. They do acknowledge, though, that, as interested beginners, we need to educate ourselves on the topic before we decide to visit the nearest adult shop for a new batch of toys. I know I learned a lot just from snooping around online, and there are quite a few fallacies that need to be addressed.

3. The Woman Has To Be Submissive

4. 50 Shades Of Grey Is A Typical Good Example

5. It’s A Form Of Violence Against Women

The thought of rope, metal handcuffs, and uncomfortable leather might make you squirm in your seat, especially thinking about where on earth you would store them so that innocent guests couldn’t accidentally find them. None of these props are mandatory, by any means, though. Seasoned BDSMers recommend you take some time to think about what is fun and sexy for you, without anyone else’s influences.