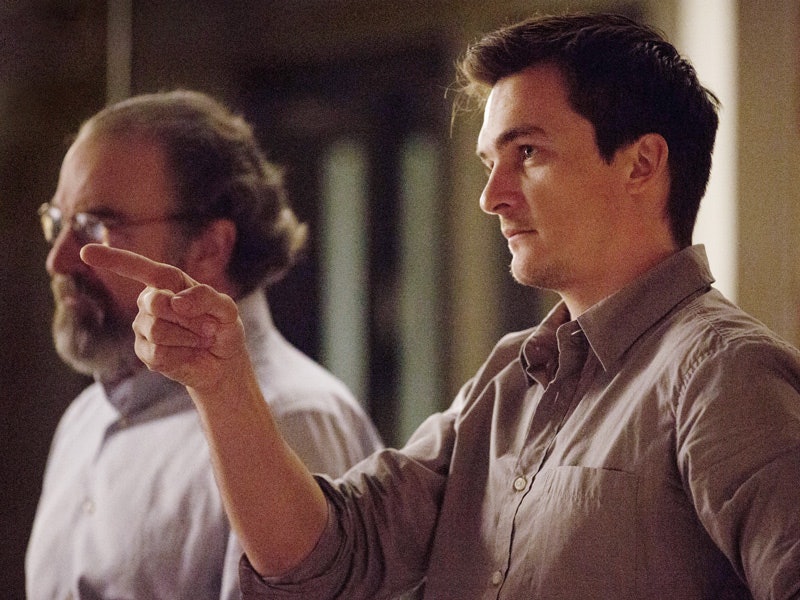 Sunday night marked the Season 3 finale of Homeland , and Brody's done for, Carrie is headed to Istanbul after a big promotion, and Saul is now working for a private company in New York. Some loose ends were tied. Some possible Season 4 plot points were foreshadowed. And some Panama hats were worn. But which character was the most melodramatic this week? Let's tally it up:

Shocked by the series' end? How will Season 4 survive without Brody?