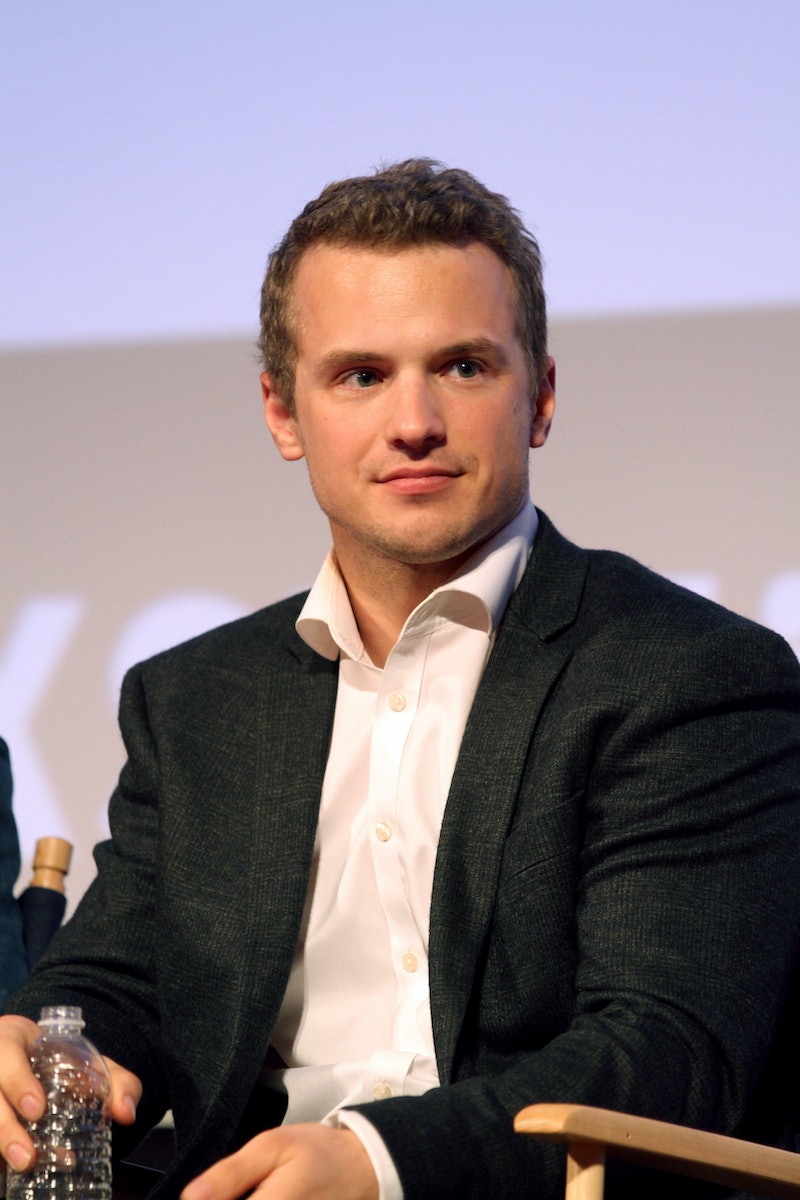 Everybody's favorite suitor from fictional reality dating competition show Everlasting is all set to climb aboard trading ship The Titan's Daughter, ask Ternesio Terys to make a quick pit stop on the way to Braavos, and disembark the moment the seacraft reaches the shores of King's Landing! (*Exhales.* Man, that sentence sure was a doozy.) Translation: Entertainment Weekly reports UnREAL star Freddie Stroma has joined Game of Thrones ' sixth season. According to EW, the English actor will play Samwell Tarly's brother, Dickwell Tarly, on the HBO fantasy series.

Before we take a step further, let's go over some facts: Lifetime original series UnREAL depicts the fictional behind-the-scenes mayhem of Everlasting, a fictional Bachelor -esque reality show; an actor from UnREAL will be on Game of Thrones; Game of Thrones is one of my favorite television programs to reimagine as a reality show.

Here's what I imagine The Bachelor: Westeros Edition would be like:

It'd be Jon Snow. No contest. I can see it now: After Jon Snow is resurrected (because come on, he’s totally going to come back from the dead), he remembers the Night’s Watch isn’t too happy with him. He wants to repair his reputation. He wants everyone to fall back in love with him again. His strategy: follow in the footsteps of UnREAL's very own Adam Cromwell (i.e, sign up for a reality dating show).

Who is the Chris Harrison of Westeros? Eh, I don’t know if there is a direct parallel. That Chris Harrison is a one-of-a-kind. That said, I’d be happy if any of the following denizens of Westeros hosted the show: Jorah Mormont, Cersei Lannister, or the Hound (R.I.P.).

Obviously, the contestants would not roll up to the The Bachelor: Westeros castle in a limo. Because there aren't limos in Westeros, duh. Instead, each contestant would arrive by Dornish sand steed. Like every season of The Bachelor and The Bachelorette before it, there would be myriad limo introduction gimmicks. The most memorable: A contestant would show up wearing a white direwolf costume. After she said hello, she'd let Jon Snow know that she'd never ghost on him. Jon Snow would sigh audibly.

You thought the tractor race on Farmer Chris’s season was thrilling? The Bachelor: Westeros Edition would put that group date to shame. There'd be a dragon petting zoo, a Stone Men obstacle course, and a race to the top of The Wall. The stakes would be only the highest.

“Take a moment and say your goodbyes,” the host would tell the roseless contestants. “And then, please exit through the Moon Door.”

After hugging their cast mates and wishing the Bachelor luck, the roseless contestants would walk over to the Moon Door that had been installed in the center of the rose ceremony room. They'd take a deep breath, wave to the camera one last time, and jump through the Moon Door.

…Is that too dark? Eh, that's probably too dark. OK, we can install a safety net underneath the Moon Door. Is that cool?

Oh, wait. That's not what I meant. It wouldn't be a Red Wedding; It'd be a red wine wedding. No one would die. It's not that kind of GoT wedding. Eesh.