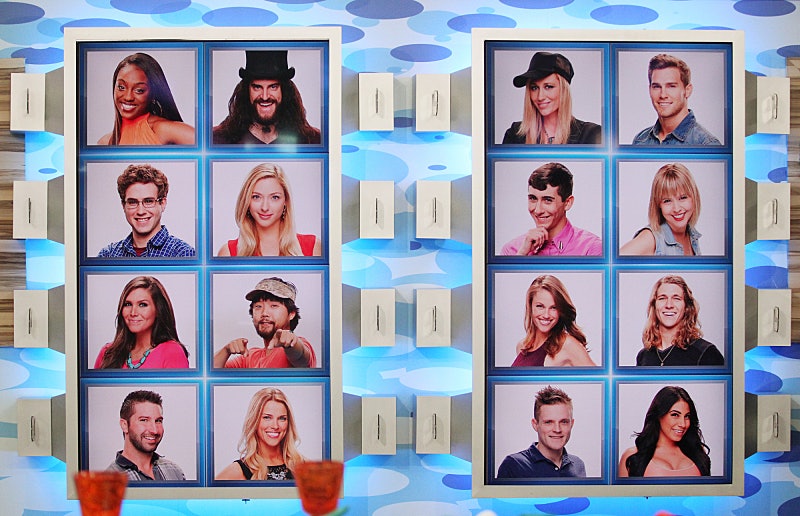 We've reached the part of the Big Brother 17 season that frustrates some fans the most, and it has nothing to do with game play. Nope, I'm talking about the NFL season starting. This year, Thursday night football airing on CBS is interfering with our favorite BB day next week: the Live Eviction. Between that and the season premiere for Survivor, the Big Brother schedule changes for the last two weeks of the season, leading up to finale night on Sept. 23. The schedule is normal this week, including an episode on Sunday, but here's the BB schedule after that:

The schedule above is confirmed by CBS, but the network's TV listings have no details about each episode yet. A few sites are reporting the content of each episode, namely when evictions are happening, and that seems to go back to the reported schedule over at Big Brother Network. According to the site, next Wednesday's episode is a special Live Eviction, and it's the final eviction before the finale night. Although we could ordinarily assume that makes Tuesday's episode the POV and Veto Ceremony, there seems to be something off with the schedule if that's the case.

There are six remaining houseguests and finale night normally starts off with three people, which means that even with last week's Double Eviction, there is still an extra houseguest up in the mix.

I saw some people speculating last week that we'd actually get a Triple Eviction rather than a Double Eviction, which is something Big Brother Canada has done. That didn't happen, of course, so that leaves me wondering what the BB producers have up their sleeves.

For the fans who have noticed that the math isn't quite adding up, there are a few theories being thrown around. First, there's the possibility that finale night will begin with four houseguests rather than three. This leaves me with more questions than answers. Does that mean the final HOH competition is changing this year? Does that mean the finale night will have another Double Eviction?

Some fans think we'll see an Instant Eviction soon. Taken from Big Brother Canada, this is when an HOH is sequestered before coming up with nominees and houseguests must vote with no POV competition. I'm no BB Canada fan, but that doesn't seem to solve the issue unless it's paired with a Double Eviction, which is another theory going around.

Whatever is going on, I hope we get an answer soon, and I definitely hope whatever happens will spice up the game.