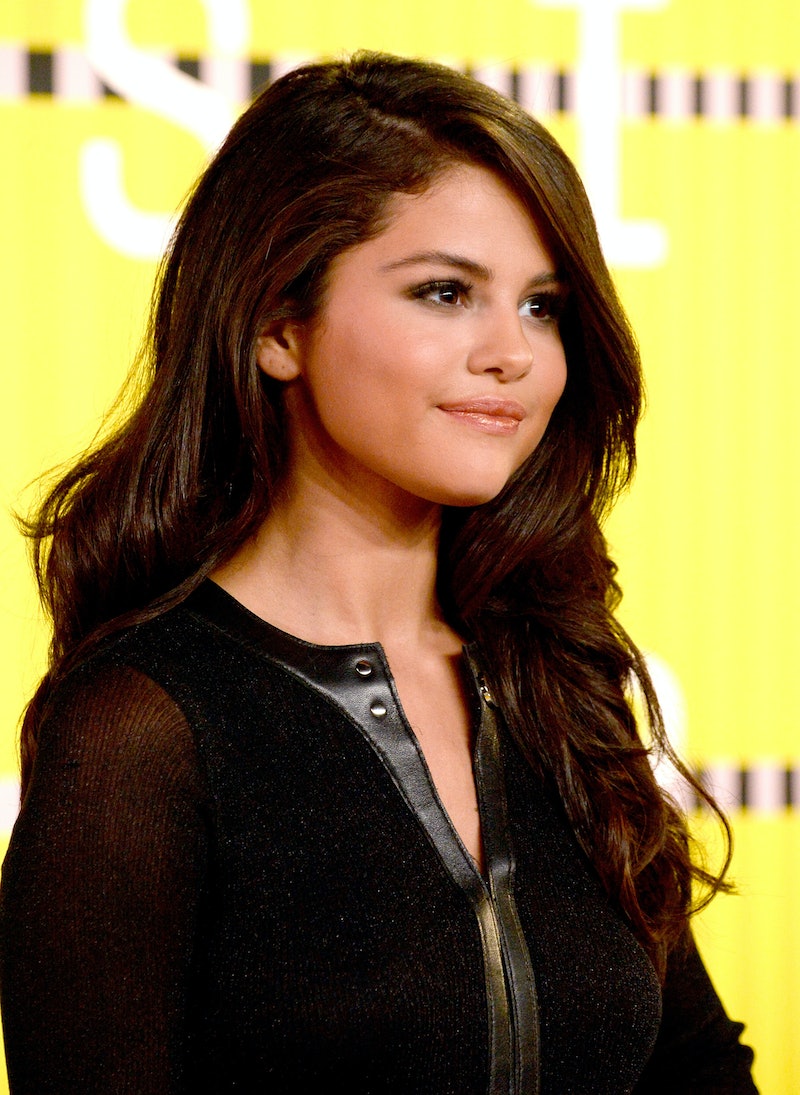 It's an exciting time to be a Selenator: On Wednesday, Selena Gomez premiered her new single, "Same Old Love." (She also unveiled the track list for her upcoming new album, Revival.) I had my fingers crossed the 23-year-old triple threat would follow-up her sexy R&B-tinged slow jam, "Good For You," with something up-tempo, but she decided to go in a different direction. Happily, it works. "Same Old Love" is an emotional mid-tempo tune that finds Gomez singing about being fed up with heartbreak. "Take away your things and go/You can't take back what you said, I know/I've heard it all before, at least a million times," she tells an ex on the opening verse. On the chorus, she lets out all of her frustration, snarling: "I'm so sick of that same old love/That sh--, it tears me up/I'm so sick of that same old love/My body's had enough."

"Same Old Love" may not be the big, upbeat pop single I was hoping for, but it's a wonderful showcase of Gomez's growth as a performer (and it's pretty catchy, too). Frustratingly, the singer often sounded disconnected from the material on her 2013 debut, Stars Dance . To the contrary, her fiery vocal delivery brings the "Same Old Love" lyrics to life. She may not have penned the song, but that doesn't mean she can't relate to its message. (Side note: According to the iTunes composer credits, "Same Old Love" was co-written by pop star Charli XCX. If you listen closely, you can hear her backing vocals on the hook.) Check it out below.

To my ears, "Same Old Love" is a lot more radio-friendly than "Good For You," so, hopefully, it will see even more commercial success. I think big things are on the horizon for Gomez. You can download "Same Old Love" and pre-order Revival on iTunes now.