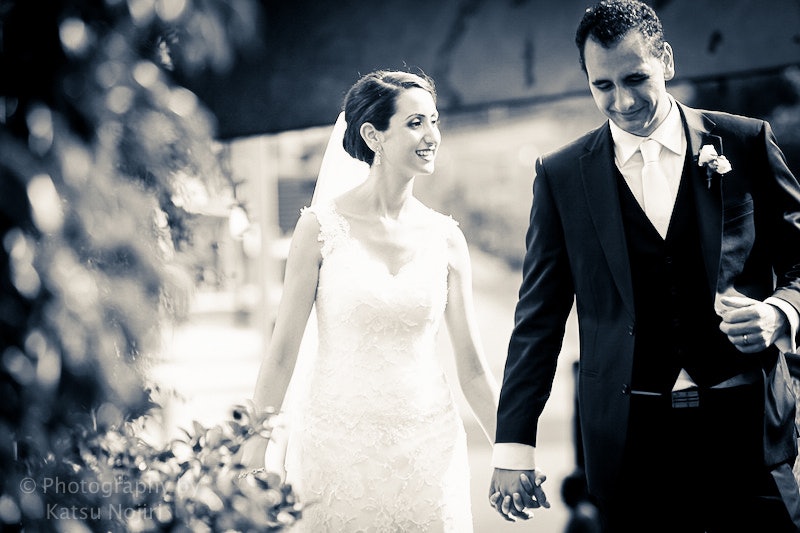 You've probably heard the term "heteronormativity" being thrown around in discussions of gender and sexuality, but do you actually know what heteronormativity is? Have you just been glossing over the word, making a mental note to yourself to look up the definition, but never actually followed through on it? Well, if you have, today is your lucky day, because YouTube personality Hannah Witton is here to explain it all to you. Or really, to us, because it's always worth brushing up on terms like this.

The best place to start when examining any piece of terminology is usually the dictionary. Witton follows this logic, starting the video by speed-reading through the dictionary definition of heteronormativity. For the curious, the definition is as follows:

The belief that people fall into distinct and complimentary genders, man and woman, with natural roles in life. It says that heterosexuality is the only sexual orientation, or only norm, and states that sexual or marital relations are most, or only, fitting between people of opposite sexes.

Whew — what a mouthful!

Witton quickly jumps in with her own more approachable way of looking at the definition. She says that heteronormativity isn't just a belief; it's an "institution" that reinforces marginalization for those who belong to gender and sexual minority groups. That is, when we automatically assume that everyone is straight and cisgender, we reinforce these oppressive systems and perpetuate the inequalities faced by the LGBTQ* community — basically anyone who isn't straight and cis.

This system is so engrained in our culture that even the most outspoken LGBT allies can fall into perpetuating heteronormativity. "Even if you are a really good LGBTQ* ally, you can still get trapped in it, which I know I do far too often," Witton admits. She uses a skit to give a great example of how this plays out in everyday life, using the ever-popular "Are you single?" question to illustrate it: Answering "No" to "Do you have a boyfriend?" leads Alter Ego 1 to assume Alter Ego 2 is single — but, as Alter Ego 2 explains, she doesn't have a boyfriend; she has a girlfriend.

See how easy it can be to fall into the trap? Now that you see how this system can play out in everyday life, let's look at two examples of how heteronormativity works as a societal construct:

When the heteronormativity is assumed, what gender you are assigned at birth basically dictates how the rest of your life plays out. "It's a boy!" or "It's a girl!" can change how you're treated and perceived by society. We assume that boys and girls automatically like different things based on their gender (even down to things like colors — think of the dreaded Pink Aisle) or that they're automatically attracted to people of the opposite sex. "There's obviously nothing wrong with that, but the harmful thing is that it's assumed for everyone," says Witton. "In reality, we have no idea!" While it's true that society is more accepting of changing gender norms today than it has historically been, we still see gender segregation in toys, interests and hobbies, and even school subjects. So, heteronormativity is far from over.

The key point to understand here is that gender and sex are not the same thing. Gender is "how you feel on the inside," according to Witton, while sex is the category on which people are divided based on reproductive functioning, chromosomal makeup, and primary and secondary sex characteristics, according to the APA. An easy way to think of this is that gender is what you feel on the inside and sex is what you see on the outside. But, heteronormativity assumes that gender and sex are always synonymous. "The common misconception is that penis equals man and vagina equals woman. But... there's so much more to a person that what makes them a man, a woman, or whatever else," she says.

And as for how heteronormativity plays out in term of sexuality? The discussion is fascinating and so, so important, so watch the full video below to see it: