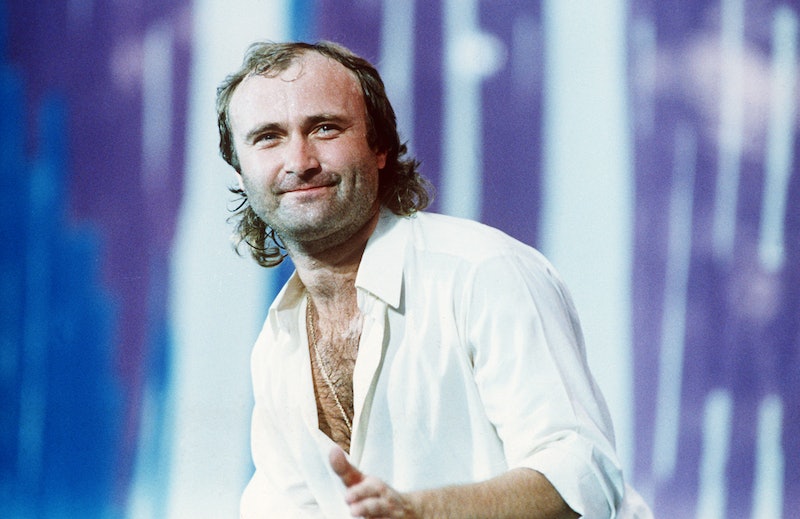 Generally speaking, most people can agree that '80s music is memorable for the nostalgic among us, but wasn't all that great in actuality. The terrible hair and equally awful fashion didn't really help things, but it doesn't mean the whole decade is a wash. If you were a child of the '80s like me, you likely grew up hearing some of the biggest hits of the day while riding around in the car with your parents, who basically thought the likes of Def Leppard's "Pour Some Sugar On Me" was God's gift to the world of song (and you have to admit, it was pretty sweet). While much of the music you sang along to back then is now incredibly dated and thankfully lost to the annals of music, there are some tracks that are worth remembering, because they're actually really good.

The '80s did influence a lot of what we're listening to today, that's for sure. You can hear it in the synth-heavy pop and even hip hop of the 2000s, some of which features actual samples from those original tracks. My point is, just because the '80s is easy to make fun of doesn't mean it doesn't hold its own value. Frankly, I won't try to convince you of this. Just push play on the songs below and feel those '80s memories wash over you as you listen to some jams that seriously hold their own even now.

Pretty much everyone loves Phil Collins, right? ("I've got two ears and a heart, haven't I?") This has to be my favorite Phil Collins track ever and I don't really even know why, it's just so good. I suppose love doesn't need a reason, right?

Most people remember this song as being on in the background of Ross and Rachel's epic breakup scene on Friends, but I remember it as one of my favorite songs from The Joshua Tree. It's so of its time and so cheesily romantic, but I love it because of it.

Kate Bush, "Running Up That Hill"

Kate Bush is an absolute legend, and "Running Up That Hill" was, for some reason or other, the soundtrack to much of my childhood. It still holds up in 2015 as one of my favorites, and that means something.

How can you not absolutely adore Heart? Ann and Nancy Wilson were two of the fiercest, most amazing ladies of the '80s (hey, I rhymed!) and Ann's voice was to die for. This song still gives me chills, even now!

Madonna released a whole slew of amazing singles in the '80s, but "La Isla Bonita" is the one in particular that I have the strongest memories of, particularly because I felt super exotic singing the Spanish bits. I thought it made me worldly, what can I say?

The Police, "Every Breath You Take"

Just hearing the opening bars of this song should take you back in time about 30 years in the best possible way. It's an absolute classic, and one that you don't have to be an '80s kid (or '80s anything) to know and love.

This is probably my ultimate karaoke song, and definitely was my number one jam as a child. I wonder what ever happened to Alannah Myles? I'd better go Google her...

More like this
The Stranger Things 4 Soundtrack Spans Classic Eras & Styles
By Brad Witter
Every Song In The Umbrella Academy Season 3
By Kadin Burnett
The 'Hocus Pocus' Sequel Finally Has A Release Date & It Makes Total Sense
By Shannon Barbour and Radhika Menon
“The Door Is Always Open” For Another 'Breaking Bad' Spin-Off, Says AMC Boss
By El Hunt
Get Even More From Bustle — Sign Up For The Newsletter