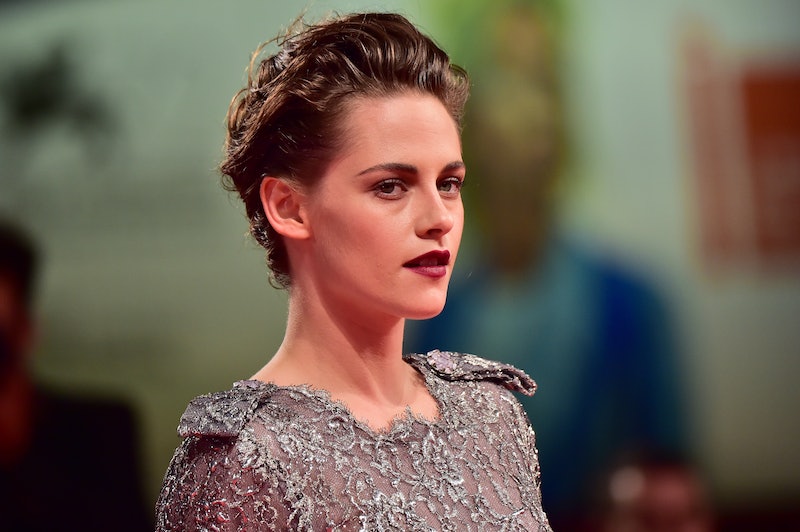 The Disney Channel has been the launching pad for many stars — who are still closely associated with the brand, even though they're no longer affiliated with the company. Miley Cyrus, Zac Efron, Raven Symone, and Hilary Duff, just to name a few. However, there are lots of celebs you may never have known were in Disney Channel original movies. Some young actors paid their dues in Disney movies before moving on to the indie projects that are more widely considered their debuts. Other actors who became famous later in life made the rounds on Disney Channel and on shows like SVU and CSI before they got their big breaks.

Say what you will about the Disney Channel, but they always seem to be looking for new talent, and they provide a lot of jobs to new actors young and old. Before you dismiss the acting in some of your favorite classics, remember that a lot of these performers went on to greatness. Plus, though TV movies can easily fall into the realm of formulaic, that usually wasn't the case for Disney Channel originals.

So the next time you sit back to watch an old favorite like The Thirteenth Year or Stuck in the Suburbs, keep your eyes peeled for these actors whom you probably missed before.

Long before Grey's Anatomy, Heigl starred in the 1996 body-switching DCOM, Wish Upon A Star.

The Phantom of the Opera actress and singer appeared as the love interest in the 1999 film Genius.

There she is, little Kristen Stewart, waiting in line at a fountain in The Thirteenth Year, in her first film role.

Before he became well-known as the dark antihero of Breaking Bad, Bryan Cranston was a fun uncle in the Christmas flick 'Twas The Night.

Back in 2002, the actress and comedian starred in the spooky Disney movie The Scream Team.

The SNL comedian was in Stuck in the Suburbs, playing a teen heartthrob. He sings! It's hilarious.

The late legendary actor was one of a few who appeared on The Disney Channel late in his career, playing a cinephile in The Phantom of the Megaplex.

Looking to find the next big comedian or dramatic actor? Looks like it's time to turn on the Disney Channel.