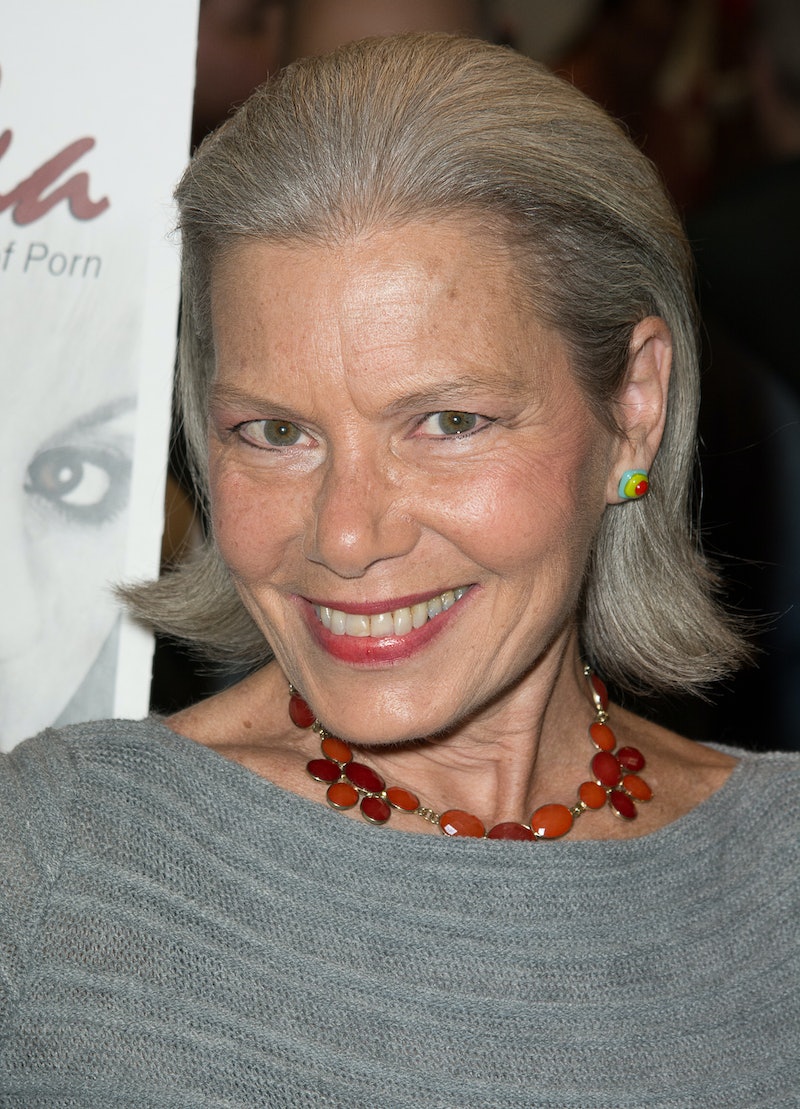 Now that so many high profile women are embracing gender equality and unabashed sexual expression, is it necessary to preface "feminism" with the qualifier "sex positive"? Miley, Kim, and Beyonce are all in the position to champion the practice of pleasure while paying lip service to the fight for women's rights, but sadly the spectre of sex negativity still haunts a majority of women in different ways based upon their race, class and cultural affiliation. Because we still don't have equal access to reproductive rights, because sexual assault, victim-blaming and slut-shaming is rampant, and because the virgin/whore binary is still so very real, sex-positive feminism is — to take a cue from Salt 'N Pepa — Very Necessary.

While it is heartening that so many pop stars and actresses today feel free enough to discuss their sexual orientations and sex lives, the trend of empowered sexuality isn't new. The sex-positive feminist movement has been mounting for decades, and the sex-positive pioneers who laid the foundation for the cultural enclaves that are currently pro-sex, pro-porn, and pro-pleasure should be celebrated for their contributions.

Contrary to some criticisms of sex-positive feminism, it isn't about uncritically saying yes to sex 24/7, but actually about owning your sexuality, whatever that means to you, and supporting another woman's right to do the same — however different her expression may be from yours. So in that spirit, here are six sex-positive pioneers every young feminist should know:

Buck Angel is a filmmaker, performer and vocal advocate for transgender rights. Angel spreads his gospel of sex-positivity and self-acceptance around the world through speaking engagements and the dissemination of his documentary about transitioning, Mr. Angel, his adult films, and his groundbreaking film series, Sexing The Transman. His mantra, "it's not what’s between your legs that defines you," embodies a core principle of both feminist thought and sex positivity.

Carol Queen is a sexologist, writer, sex educator and performer who has written extensively about sex positive feminist issues. She currently serves as staff Sexologist at Good Vibrations and as director of the Center for Sex & Culture in San Francisco. Her work on bisexuality and kink is particularly groundbreaking — Queen has written and lectured about non-normative sexualities for universities, academic journals, mainstream publications and more.