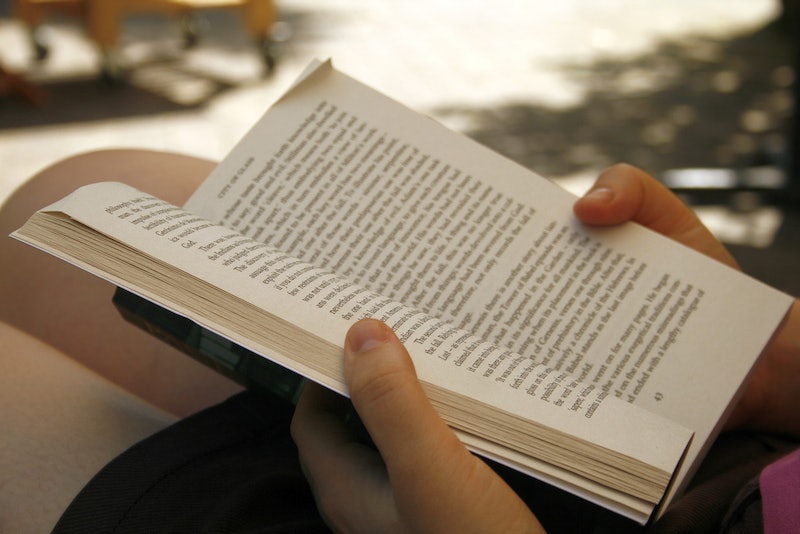 Heads up, book nerds. The 2015 Man Booker Prize shortlist is out now, and it has a few surprises. Ready to find out? The biggest jaw-dropper on the shortlist is the absence of Lila, which has already won the National Book Critics Circle Award. To say that author Marilynne Robinson's elimination comes as a surprise is an understatement. According to The Guardian, Robinson has previously "won the Pulitzer, the Orange prize and a National Humanities Medal presented by Barack Obama."

This is the second year U.S. authors have been eligible to win the Man Booker. Prior to 2013, the prize was only available to authors from the British Commonwealth, Ireland, and Zimbabwe. Only two U.K. authors — Tom McCarthy and Sunjeev Sahota — made the six-slot shortlist for 2015. Of the remaining writers, two are from the U.S.; Jamaica and Nigeria each have one author in representation.

Here are the finalists:

The five Man Booker judges will announce their 2015 winner on October 13. Get your guesses in now!