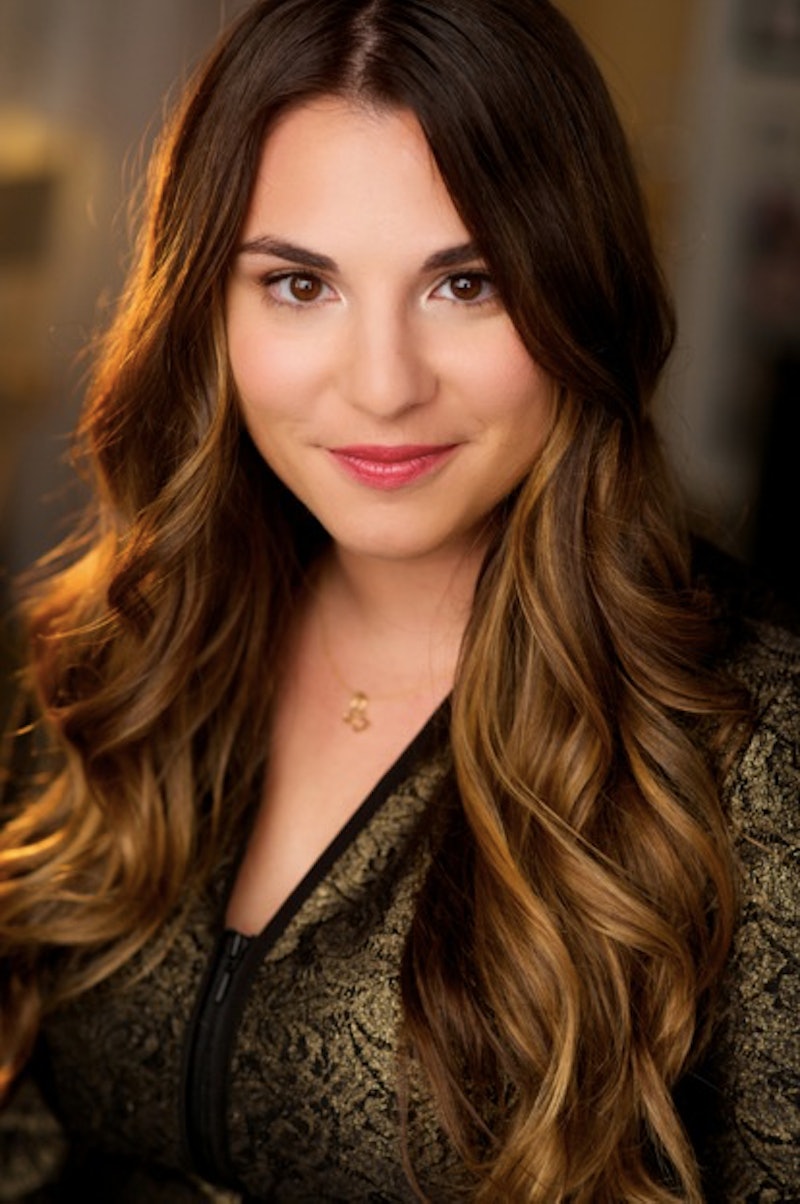 Debut novel Red Queen absolutely exploded onto the young adult lit scene this February, causing gleeful fandom in essentially everyone that decided to pick it up. Clearly HarperCollins loved it as much as we all did because there are two new Victoria Aveyard novels coming, including the fourth Red Queen series book and an entirely new novel, according to a release the publisher sent to Bustle. So what does this mean? Not only are we incredibly psyched, but Aveyard has locked down bonafide YA superstar status.

This two-book deal expands the Red Queen series from three installments to four, with book two Glass Sword set to release February 2016. The untitled book three and newly announced book four can be expected 2017 and 2018, respectively. Don't panic, though: Aveyard will continue her digital novellas in the series to keep you going in the interim. Queen's Song , focused on Queen Coriane, was just released this September, and Farley-centered Steel Scars is locked in for January 2016.

Oh, and don't forget, Universal Studios bought the movie rights for Red Queen , and Elizabeth Banks is rumored to be the front-runner for the directing gig.

But because no amount of Aveyard novels are enough, HarperCollins will also release her as-yet untitled new novel outside the Red Queen universe — you're just going to have to be patient. The novel is scheduled for, you guessed it, 2019.

Aveyard's Red Queen fantasy series is set in a world divided by blood, literally. The Silver blooded are the elite members of society, ruling over the impoverished Red blooded class. Mare Barrow is part of the latter. But she is thrust into the spotlight when Mare showcases that she, a Red, has Silver-like magical powers. In order to hide this anomaly, which could be revolution-sparking, she is taken in by a royal Silver family and passed off as a long lost Silver heiress. But this peek inside the royal family gives Mare the ammunition to help the rebel group The Red Guard fight against the Red tormentors.

A Red Queen novel or novella twice a year? We'll take this deal.