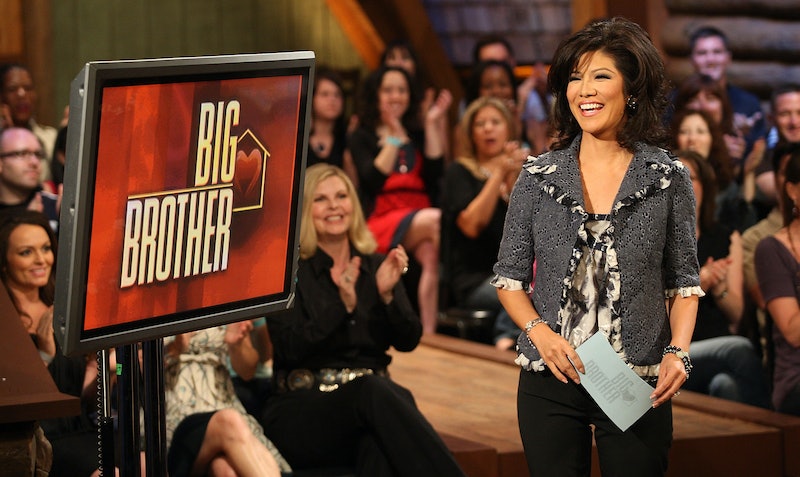 Where did the summer go? Time is definitely moving way too fast. I cannot believe that the Big Brother 17 finale is almost here. On one hand, I am so excited for the end of the season and for a new champ to be crowned. Conversely, I just don't want it to end. I don't know how I am going to go back to a life where there are no new episodes on CBS, live feeds to watch, or social media accounts with summaries and memes of the action. I am already looking forward to the next season. So when will Big Brother 18 premiere? And, more importantly, how can fans pass the time in between seasons?

Sadly, Big Brother only has one season a year. This means that we have to wait until summer 2016 for Big Brother 18 to air. Based on years past the house guests get into the house in the middle of June and the first episode airs a week later on June 20-something. So at least we don't have to wait a whole calendar year from the end of this season in September to the beginning of the next one in June 2016. Still, that really is a lot of time for a Big Brother fan to spend without any new content. Thankfully there are some ways to cope.

Since most of the house has been sequestered, they haven't had a chance to watch Big Brother 17. This means that they have a lot of catching up to do when they go home, and I'm sure that a lot of them will be tweeting their reactions as they watch. This means that you can go through the whole season again, but with the perspective of the cast members so you can get more of an inside look. Plus, if there's anyone you really miss, I'm sure that they will all be posting a lot to capitalize on their fifteen minutes of reality show fame, and their selfie posting alone will probably last until Big Brother 18 starts.

Now that the house guests have acquired a taste of fame, they are likely going to want to make the most out of it. I'm sure a lot of them will be doing club appearances, autograph signings, and even webinars to reach out to their fans. If you want to take your fandom to another level, attending one of these appearances could be a great thrill for you.

Once the jury members and winner are out of the house, people will want to know what they think and get answers to the questions they've had all season long. I'm sure that the houseguests will have a lot to say once they are out of the house and have a chance to actually watch the episodes.

Sadly, the only thing to cure a craving for Big Brother is to watch Big Brother, but you can still keep yourself occupied while waiting for summer 2016 to come around. And, you can always re-watch this season while you wait!