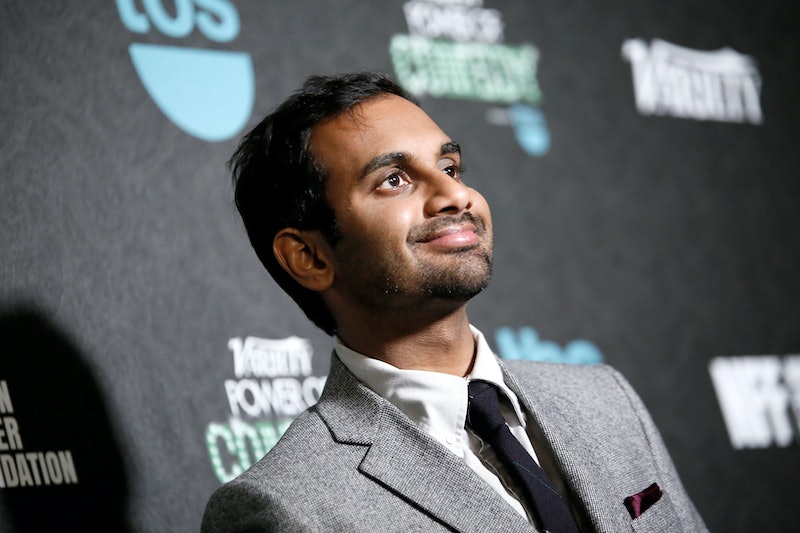 On Monday, a 14-year-old boy named Ahmed Mohamed was arrested for bringing a homemade digital clock to his high school in Irving, Texas. Mohamed soon found himself under suspicion after an English teacher saw the clock and thought it might be a bomb. Soon after, the clock was confiscated and school authorities were notified. Mohamed then found himself being questioned by school officials and the police before being taken into custody, handcuffed, transported to a juvenile detention center, and then suspended from school. Mohamed was released from police custody after the clock was found not to be a threat.

The news story went viral and even became a trending story across social media on Wednesday. Many have united to support the young boy and are using the hashtag #IStandWithAhmed to show just that. Among the supporters are many celebrities, who have taken to Twitter and Facebook to express their disappointment in how this situation was handled and how a boy who is passionate about engineering and building things was seemingly profiled as a criminal.

As you can see below, celebs including Sophia Bush, Aziz Ansari, Ariel Winter, Orlando Jones, and even President Obama and presidential hopeful Hillary Clinton are letting their voices be heard when it comes to Mohamed's story.

Mohamed is overwhelmed with the support he's receiving and even tweeted, "Thank you for your support! I really didn't think people would care about a muslim boy." Kindness sure can go a long way.