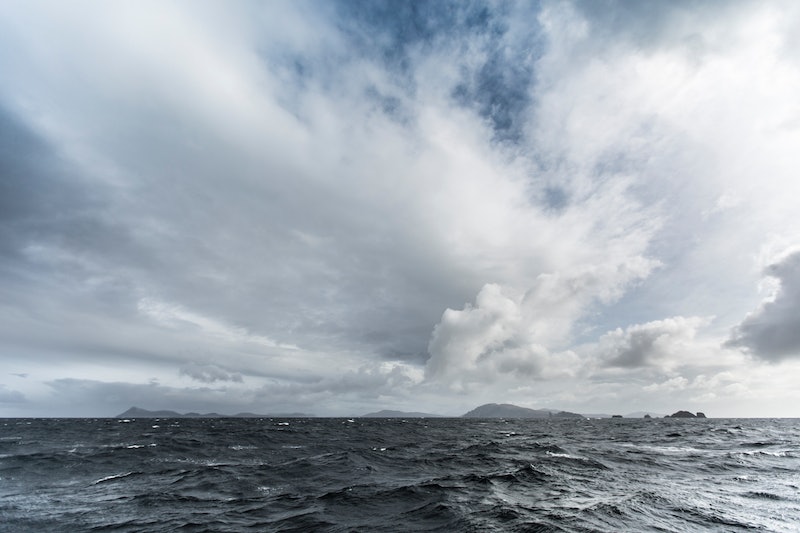 A massive 8.3-magnitude earthquake struck off the coast of Chile on Wednesday, and there are already fears of a possible tsunami. The Pacific Tsunami Warning Center said that there is a chance for "widespread hazardous tsunami waves" along the coast of Chile and Peru. So when will a tsunami strike Chile? An alert has been issued for the country's entire coast, as tsunami waves are possible for the next three hours. People living along the ocean are strongly encouraged to move inland. Tsunami warnings were also issued for Hawaii, American Samoa, Guam, and the Northern Mariana Islands. The National Weather Service said that waves could hit Hawaii around 2:30 a.m. local time Thursday.

The quake, which was upgraded after being originally reported with a magnitude of 7.9, hit at around 7:54 p.m. local time. Its epicenter was roughly 29 miles west of Illapel (or 300 miles north of the Chilean capital city of Santiago) and was 20.5 miles deep. According to CBS News, the quake caused buildings to sway, and people went out into the streets to take cover. A number of aftershocks hit soon after. So far, there have been no reports of injuries or damage.