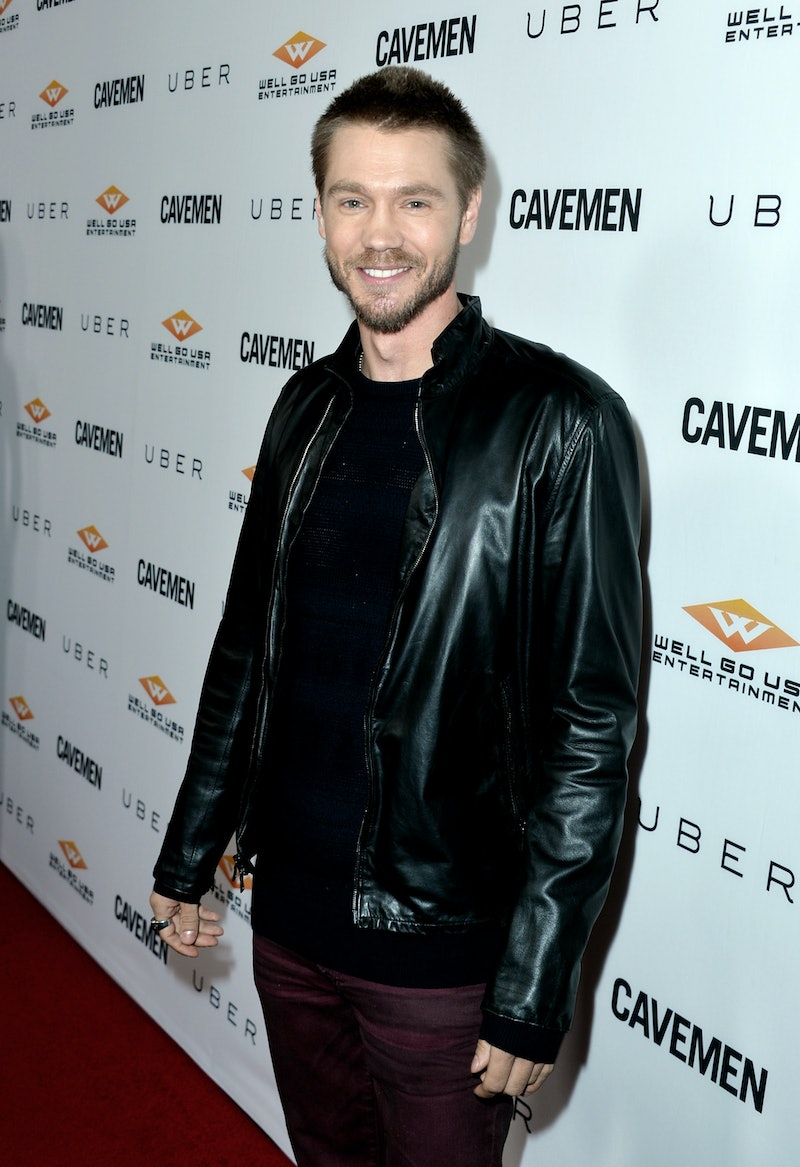 I don't know if I've been more excited about a new show as I am about Scream Queens in a long, long time — maybe ever. The Fox horror-comedy looks like it's going to be basically everything I love about TV, blending camp and kitsch with actual horror and drama seamlessly and in the most fun way possible. Given that Scream Queens was created by Glee and American Horror Story's Ryan Murphy, the deal is sealed for this to be one of the best shows on TV this fall following its premiere on September 22. And if the already stellar cast including the likes of Lea Michele, Emma Roberts, and Abigail Breslin isn't enough for you, it's about to get even better: Chad Michael Murray will guest star on Scream Queens , too! Ugh, how much better can it get?!

Murray will be playing Brad Radwell, a Hollywood talent agent who just so happens to be the older brother of Dollar Scholars frat member Chad Radwell, played by Glen Powell. How he'll fit into the story and how long he'll be staying has yet to be announced, but just the fact that Murray has joined even temporarily is enough to get me feeling crazy about this show.

The news of Murray's appearance follows the announcement last week that Patrick Schwarzenegger will also appear as the youngest Radwell brother, Thad.