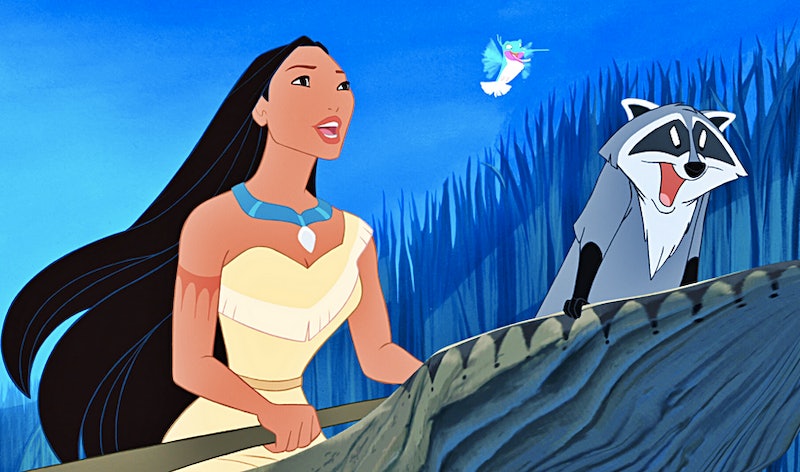 I may be 31 years old, but I'm not above having a Disney movie marathon pretty much anytime. My personal favorite is Alice In Wonderland, but there really aren't any I don't enjoy, and there's never a time when I'll turn down the opportunity to watch some quality animation from my childhood. I'm nostalgic to a fault, as I think a lot of us are, and Disney movies are my nostalgia kryptonite. However, I long ago got rid of my old VHS tapes and have never gotten around to buying the DVDs of my favorites because I'm broke, they're expensive, and many of them have been relegated to the vault until they can release another special edition in a few years' time. Thankfully, Netflix has a fantastic selection of Disney movies to choose from that you can indulge in right now!

Admittedly, there are some massive gaps in Netflix's catalog, but given that rights are expensive, I suppose I can forgive the oversight. Plus, there are enough decent Disney flicks on the streaming site to have a marathon with, and several were a pleasant surprise since they're criminally underrated (looking at you, Pete's Dragon). The next time you want to reconnect with your inner child ASAP, hit up Netflix for these awesome Disney movies.

It may not be historically accurate, but you know you know every word to those songs.

I feel like Mulan doesn't get nearly enough love. A badass warrior who won't put up with anyone's crap when they try to talk her down because she's a girl? What's not to love?

3. The Hunchback of Notre Dame

Why did no one love Quasimodo as much as I did as a kid? Does that make me weird? If so, I don't care — The Hunchback of Notre Dame was totally underrated. Esmeralda was a total queen, too.

This movie doesn't get enough credit in the Disney canon, but now it's not Netflix, so you can give it a second chance.

He's got his own treehouse at Disneyland, so there's got to be something nostalgic in this movie, right?

7. The Nightmare Before Christmas

If Jack discovering Christmas doesn't fill you with childhood joy, I can't help you.

It's about cats. Who sometimes sing jazz tunes. How is the internet not all over this?

Aka, that movie that made us all weirdly attracted to a fox humanoid.

Editor's Note: A previous version of this article mistakenly stated that Cinderella, Aladdin, Up, Toy Story, Beverly Hills Chihuahua, and Homeward Bound are on Netflix. Additionally, it stated that Mulan was a ninja, when in fact she was a member of the Chinese army.