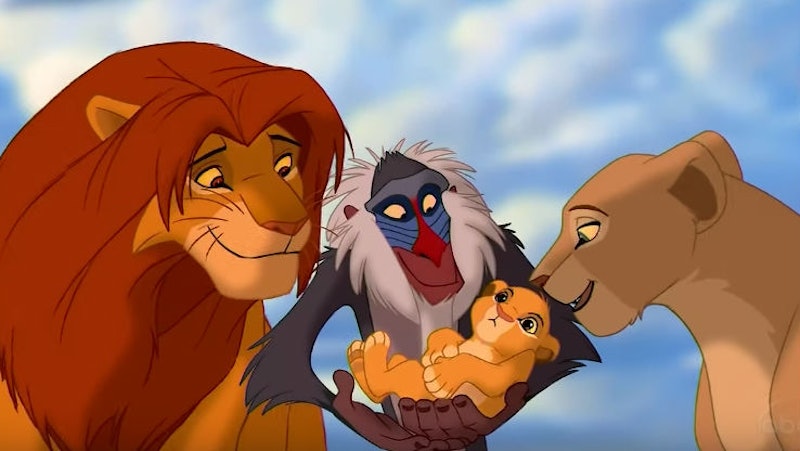 If you ever want to relive the best parts of your childhood, look no further than your favorite Disney movie. The '90s were the height of these animated films (even though we misunderstood Disney lyrics and missed a lot of the dirty jokes in Disney movies). However, re-watching Disney movies as an adult makes for an entirely different viewing experience.

Think about it. As a kid, you were paying attention to the hilarious characters or the enchanting princesses or the awesome musical numbers. On the other hand, when you're a grownup and you re-watch the films, you're probably more aware of the aforementioned dirty jokes or how feminist each Disney princess is. But just because you interpret these movies on a different level once you're old enough to pay your own bills does not make them any less spectacular. In fact, it reinforces the fact that these animated works are classics and can stand the test of time.

However, if you plan on re-watching Disney movies anytime soon (and let's be honest, you have to sooner or later), I recommend you check out the GIFs before for seven reactions you'll probably have. After all, in the words of The Lion King's Scar, "Be prepared!"

How did she not traumatize me forever?

2. "It's A Small World After All" Is Really Annoying

Yeah, I agree with Scar when he yells, "Anything but that!"

3. I Did Not Expect Toy Story To Make That Joke

She's legs, and she's got a hook for a face. A hooker, if you will. Yep, Toy Story made a prostitute reference and it totally went over my head when I was a kid.

4. Wait, Gaston Seriously Expected Belle To Marry Him, Like, Now?

That's awfully presumptuous, even for Gaston.

5. Shan Yu from Mulan Is A Seriously Underrated Villain

Why do people not discuss that he EMERGED FROM AN AVALANCHE UNSCATHED?

6. Aladdin Probably Could Have Thought This Out Better

Surely he could have won Jasmine's heart without lying to her.

7. How Did I Not Cry Over The Lion King When I Was A Kid?

Seriously, this movie brings the emotion.