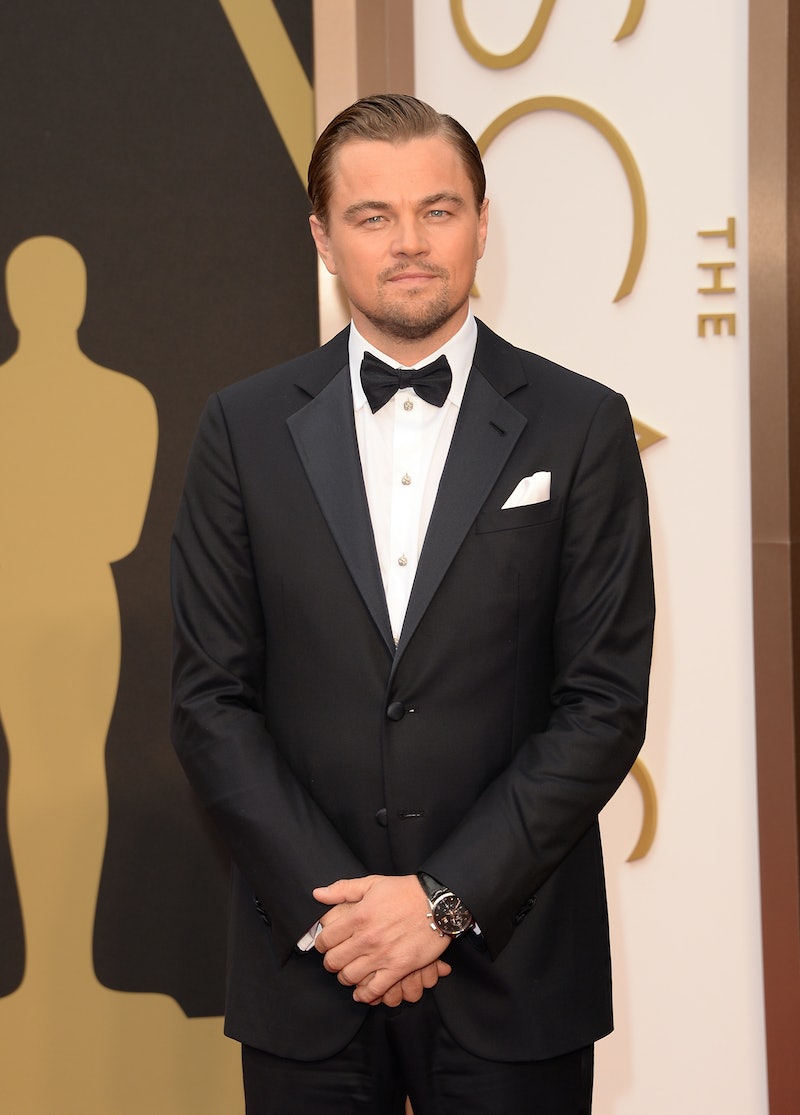 Everyone can use a little more Leonardo DiCaprio in his or her life, so I've got very good news for you. (And yes, this is different from DiCaprio's upcoming part role as a serial killer.) DiCaprio is developing an '80s Mafia drama for Showtime, and although right now he'll be behind the cameras, it still sounds amazing.

According to the Hollywood Reporter, the untitled TV show:

"... traces a decade-long relationship between an unstable mafia captain and a rogue federal agent, each violating the strict codes of their respective organizations. Set in 1980s Brooklyn, the potential series examines the corrosive power the Wall Street era had on both the mafia and the FBI."

Considering DiCaprio's prolific resume, I can't help but notice that the drama is very similar to other projects on which he's worked. While it's certainly not a repetition by any means, it is interesting to see how the actor's previous works might have influenced this or are even just connected to it in some way. Check out seven of DiCaprio's projects that remind me of his latest venture.

Corrosive power of Wall Street in the '80s? That definitely reminds me of DiCaprio's 2013 film.

DiCaprio's return to TV reminds me of his early role on Growing Pains.

DiCaprio's CIA agent in Body of Lies could be similar to the agent in this new project.

One of the highlights of Catch Me If You Can was DiCaprio's relationship with Hanks, which is called to mind by the relationship in this new show.

With DiCaprio at the helm, I have very high expectations for this new TV show.