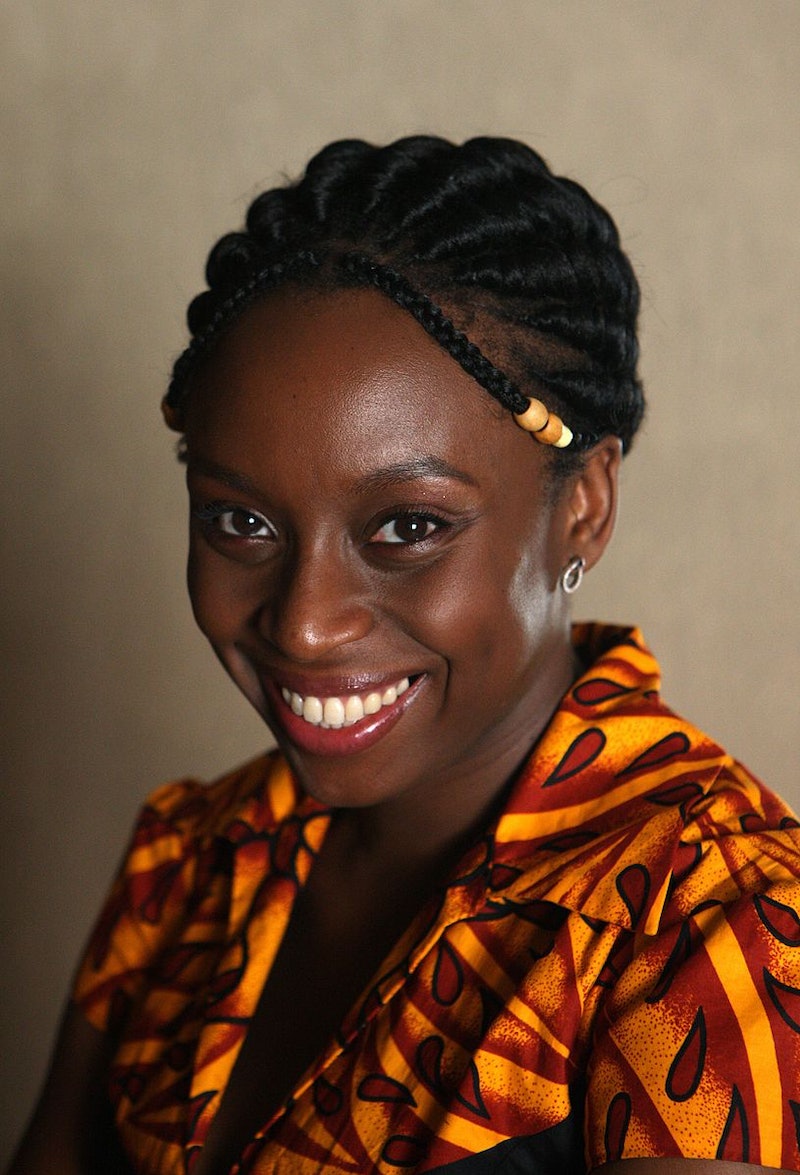 The r/feminism subreddit is looking to add pictures of notable feminists to its sidebar, so the administrators turned to the group's members for ideas on who to include. When I read through the thread, I expected to see names I recognized, but many of the suggestions were feminists I'd never heard of. So, I did some research to find out who they were — and many are women I really should have known about.

In the Western world today, it's easy to turn to celebrity feminists like Beyonce and Emma Watson to gain an understanding of feminism. But while these public figures do have a lot of important things to say about the movement and use their fame as a platform for good, there are many voices often left out of the mix due to their cultural background, class, age, the simple fact that they are no longer alive, and a slew of other factors. Many lesser-known feminists are even behind the work of more famous ones; for example, Beyonce sampled a TED Talk by Chimamanda Ngozie Adichie (below) in her song "Flawless."

Here are a few feminists off the list that you should know about and learn from. Head over to r/feminism to read the rest, and check the subreddit again soon for their new sidebar.

Above is the TED Talk Beyonce sampled from, where Adichie defines "feminist" as "the person who believes in the social, political, and economic equality of the sexes." This speech is likely the writing of Adichie that has reached the greatest number of people, but she is also the author of several books including the popular novel Americanah , which uses the story of a fictional Nigerian immigrant to explore what race means in the U.S. today.

Anzaldua was another author who explored what race means in the U.S., but through the lens of a Chicana lesbian, most famously in the essay and poem collection Borderlands/La Frontera: The New Mestiza . Her fascinating work in feminist and queer theory is widely read and discussed at universities throughout the world.

Qui Jin was a Chinese writer and revolutionary who led the movement to overthrow the Qing dynasty, which she believed was oppressive toward women — a position she was eventually executed for.

Casely-Hayford was an advocate for Creoles, a population descended from African American, West Indian, and Liberated African slaves, in Sierra Leon. She was most famous for creating the Girls' Vocational School in Seirra Leon to preserve its culture under British rule and for wearing traditional African attire to a reception for the Prince of Wales.

Even if you believe anarchism is utter garbage, you have to acknowledge that Voltairine de Cleyre was one of the movement's most prominent early voices, with writings on the way government and religious institutions control women's bodies that are insightful in their own right.

More like this
What The History Of Pride Month Means For Celebrations Today
By Jay Polish
Sandra Bullock, Girlboss Extraordinaire
By Matt Harkins & Viviana Olen
25 Quotes About Love To Share During Pride Month 2022
By Madeleine Aggeler and Emma Garza
Meet The Spice Company Founder Who Sees Chai As A Metaphor
By Madhuri Sathish-Van Atta
Get Even More From Bustle — Sign Up For The Newsletter