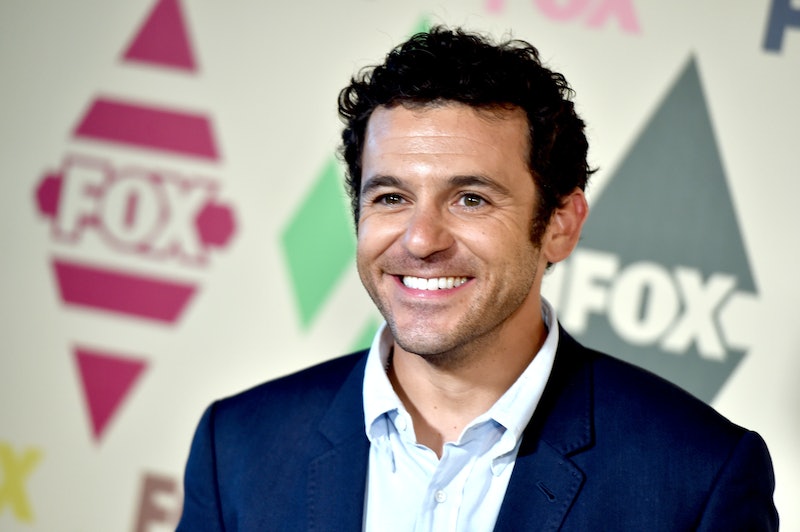 There was a time when the Savage brothers ruled our television: Fred Savage starred on The Wonder Years, while his brother Ben Savage played the main character on Boy Meets World. Now, the Savage brothers are both back on television at the same time, with Ben Savage's Boy Meets World spinoff Girl Meets World and now with Fred Savage's comedy The Grinder . The elder Savage brother stars on The Grinder as lawyer and family man Stewart who has his world shaken up when his own brother Dean rolls into town demanding a gig at Stewart's law firm. The only problem? Dean (played by Rob Lowe of Parks and Rec) isn't actually a lawyer: He's an actor who played a hot-shot lawyer on TV. So, where has the real-life actor Savage been in recent years? While you might not have seen him much onscreen, he's definitely a big deal off it.

Since The Wonder Years ended in 1993, Savage has taken a few smaller roles, including guest appearances on shows like Law and Order: SVU and his brother's series Boy Meets World, in which Savage played a creepy teacher who hits on Topanga and made the show entirely too real for comfort.

Savage also appeared as an actor in several television movies, as well as features like The Rules Of Attraction (he played a "junkie named Marc," which could have been a look into a very dark future for Kevin from The Wonder Years) and Austin Powers: Gold Member. Maybe you remember his mole?

While Savage has racked up a number of acting credits over the years, that has not been his primary focus. Instead, Savage has channeled most of his energy on directing for television — specifically, comedies. Savage has directed a ton of television shows that you love (and loved), and they range from younger-skewing programs like Phil Of The Future and Unfabulous to Happy Endings and It's Always Sunny In Philadelphia, a show that his new TV wife, Mary Elizabeth Ellis, played a waitress on. Most recently he has directed 18 episodes of 2 Broke Girls, as well as seven episodes of Modern Family. Who knew the former Kevin Arnold was behind the camera on those?

While he's made quite a career of his behind the scenes television work, I'm excited to have an iconic TV kid back onscreen — this time, all grown up.