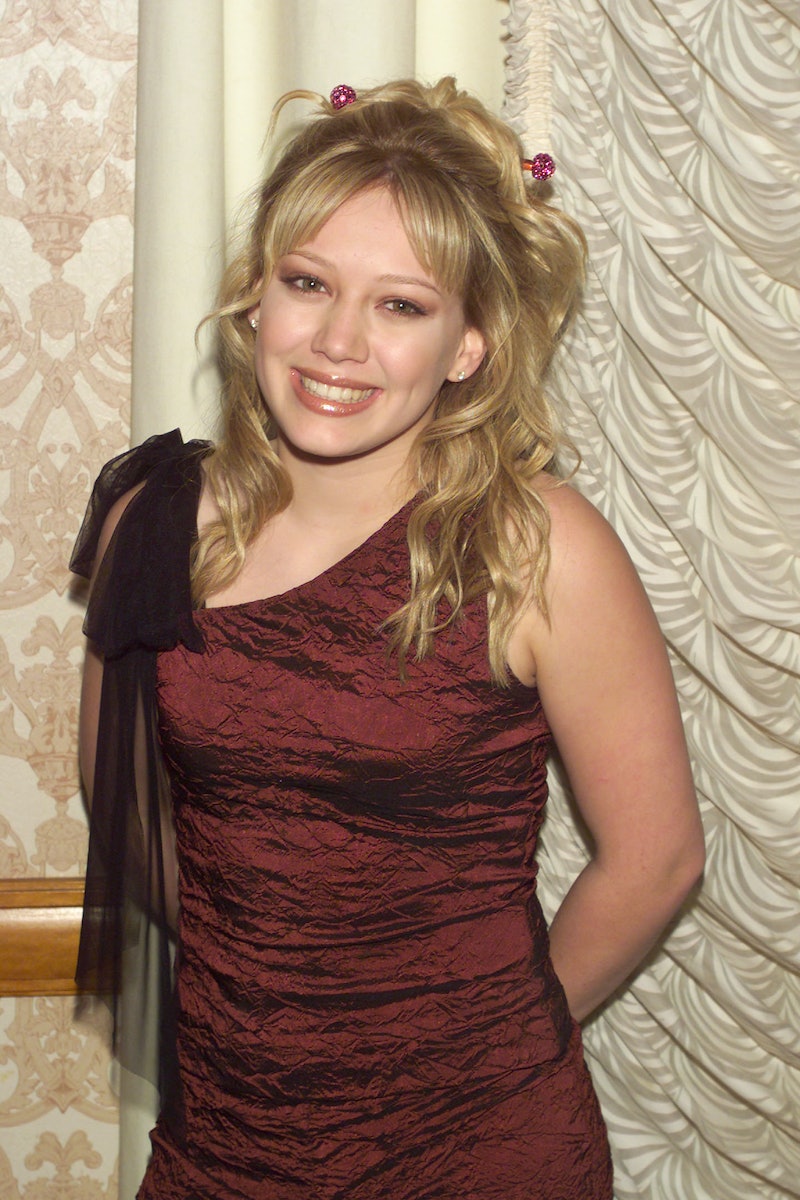 Let it be known without any doubts: Lizzie McGuire is a feminist icon. No ifs or buts about it — the lead character in the series of the same name that ran for two seasons and had a 2003 feature film is a textbook representation of third-wave feminism. It may seem like I am overreaching — but trust me, in this case, the platform shoe totally fits.

Third-wave feminism is described by Pinkfloor as, “It’s possible to have a push-up bra and a brain at the same time.” Add crimped hair and bedazzled jeans, that can also describe Lizzie McGuire. Lizzie cared about clothes and fun accessories, but she was also passionate about being true to herself and the fair treatment of others.

When I watched Lizzie McGuire as a middle schooler, I failed to grasp the feminist undertones of the classic Disney Channel series — I just knew that Lizzie was a strong, creative, and capable person and that I wanted to be like her. She was essentially all girls as suburban preteens in the ways she dealt with everything from bratty younger brothers to embarrassing parents.

What made the show Lizzie McGuire show stand out, though, was that it dealt with the issues of growing up from a female perspective — that's something I realized when I watched the series as an adult. Lizzie dealt with uniquely female things like bra shopping, and the undue pressures placed on men and women to fit pre-constructed notions of gender. The show also dealt with broader topics of inclusion and cultural acceptance, and taught an entire generation of persons to be independent free thinkers.

Feminism is all about breaking boundaries, and that is exactly what Lizzie McGuire did. Need more proof? Look no further:

When She Learned To Always Be Herself

The show often depicted Lizzie's struggle between staying true to herself and her desire to be liked by others. Thankfully, she had family and friends who supported her individualism and feistiness. Whenever she faced self-doubt, another character was always there to remind her how awesome she was — especially Gordo. Showing a realistic depiction of how hard it is to be yourself is rare in teen shows. Also, Gordo was totally ahead of his time — #HeForShe much?!

When She Suffered Heartbreak

In Season 2, Lizzie starts dating paper boy Ronnie. Aww, right? Not quite: She is then abruptly dumped by Ronnie in favor of another girl. Lizzie's reaction and subsequent heartbreak reveals the pressures a relationship can have on ones self esteem. Lizzie's friends are quick to point out that a failed relationship is not indicative of ones self-worth, though.

When Miranda Struggled With Her Eating

In the show, Miranda exhibits problematic relationship with food, much to surprise of Lizzie and those around her. The show briefly touches on the fact that eating disorders have more to do with psychological factors like control than just simply being thin.

When She Learned About Cultural Diversity

Remember when Miranda's cousin from Mexico City invited the gang to participate on a Latin game show? Miranda and Gordo wanted to focus on learning Spanish, while Lizzie wanted to focus on practicing for the physical challenges since Miranda's cousin would be there to help translate. Without proper understanding of the language or culture, the game show goes horribly. Lizzie learns (and teaches the audience) the struggles of otherness, and the importance of striving to learn about others and their cultures.

When Lizzie Bought A Bra

This is arguably Lizzie McGuire's most famous episode. For generations, women have been taught to be embarrassed by their innate feminine needs: Periods, panty lines, and bras are often categorized as shameful. Lizzie dealt with this very problem when she and Miranda decided they needed bras. Yes, this episode explores how awkward it is to first go bra shopping with your mom — but it also frames it as a totally normal part of life, because it is.

When She Chose Herself Over A Guy

Paolo from The Lizzie McGuire Movie may have owned a motorbike and had awesome hair, but he was a bad dude. He made Lizzie pretend to be someone she's not, forced her to ditch her friends, and had shady intentions. Thankfully, Lizzie eventually realized what a creep Paolo was, and choose to follow her own dreams. Lizzie's right — being true to yourself as a strong and independent woman is what dreams are made of.

You do you, Lizzie and I'll do me — just like you taught me.