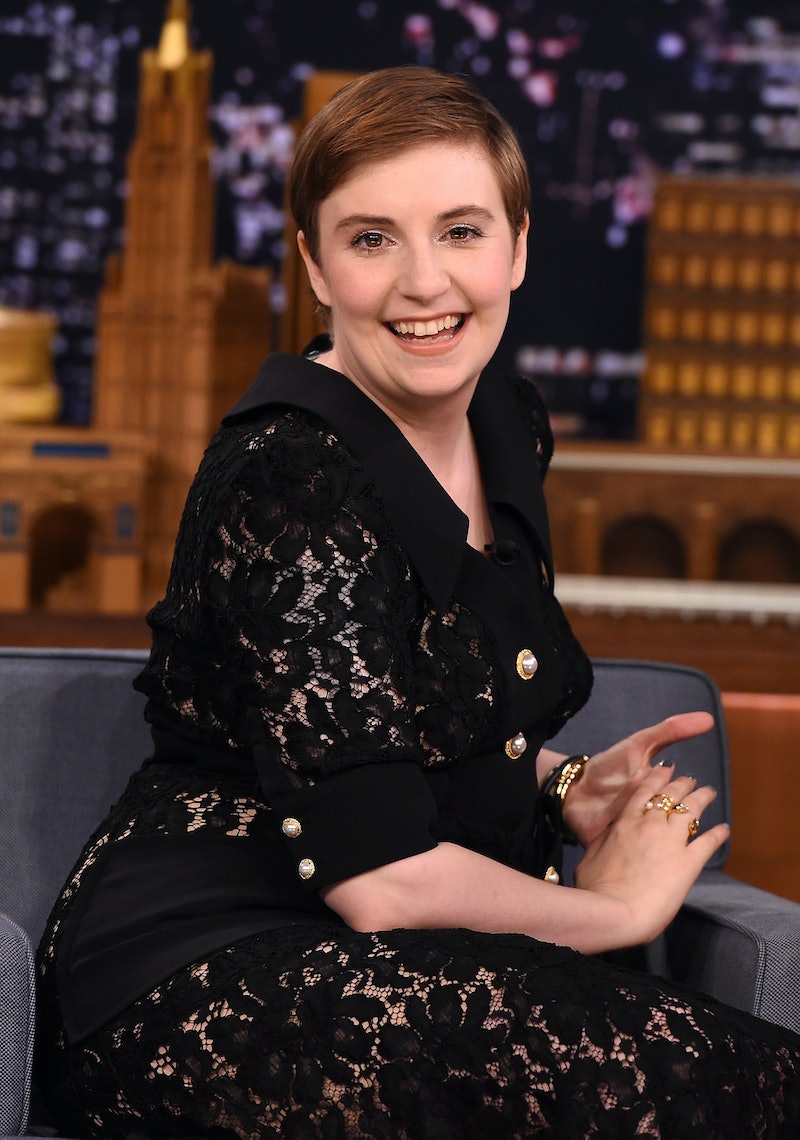 September 29 isn't just another regular Tuesday, and that's because it's Planned Parenthood's Pink Out Day. For those who don't know (and who have been seeing a lot of pink across Twitter, especially in profile pictures), Pink Out Day is a nationwide rally hosted in 90 cities in support of the nonprofit organization's work and services provided for both women and men. And celebrities are showing their support for #PinkOutDay across Twitter.

As you can see below, such famous faces include Lena Dunham, Hillary Clinton, America Ferrera, Connie Britton and Elizabeth Banks, to name a few. They are vocalizing their support of women's rights, and their belief that Planned Parenthood isn't a bad thing, but a great organization offering all kinds of services, like mammograms, STD screenings, pap smears and birth control, among many others.

These celebs, and everyone else across the nation standing with Planned Parenthood, hope to not only shine a more positive light on the non-profit, but also to oppose the House of Representative's vote to not provide funding to the organization. I think it's safe to say that Pink Out Day is turning out to be a success, based on these tweets. Check out a few of the celebs who are pinking out and are proud to #StandWithPP below.

More like this
Harry Styles Called For "Backlash" In Powerful Statement On Abortion Rights
By El Hunt
Twitter Was Saying The Same Thing About Sam Ryder’s Surprising Eurovision Result
By El Hunt
Sandra Bullock, Girlboss Extraordinaire
By Matt Harkins & Viviana Olen
The 20 Most-Followed Celebs On Instagram
By Ananya Panchal
Get Even More From Bustle — Sign Up For The Newsletter