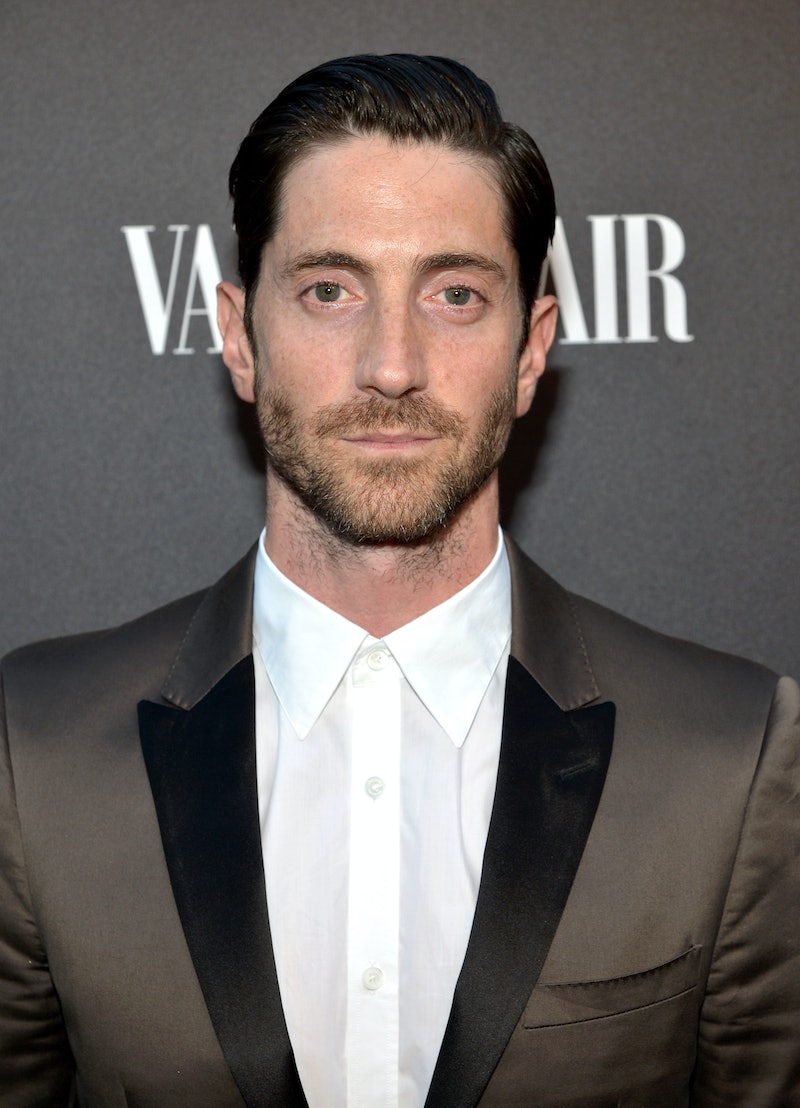 If you haven't heard, there is a new Disclosure music video featuring Lorde for the song "Magnets." It's dark, it showcases Lorde dancing, and (spoiler) it involves Lorde lighting a pool on fire and killing a guy. See? I told you it's dark. In addition to watching the 18-year-old singer do her thing, it features a very familiar looking actor, aka the guy Lorde makes out with and ends up killing. So, who is the guy in Lorde's "Magnets" video? The actor is none other than Iddo Goldberg. His name should ring a bell, but if it doesn't and you're asking yourself, "Who?" let me answer that question for you.

You probably recognize Goldberg's face, because he's starred in a lot of popular TV shows. If you're a fan of WGN America's Salem, then you know him as Isaac the Fornicator. He was also Ben in Secret Diary of a Call Girl, played Freddie Thorne in Peaky Blinders, portrayed Leslie Shermer in Mob City, and also starred as Lagus in Tut. If that's not enough, he will soon star in CBS' highly-anticipated new series Supergirl. Goldberg will play the Red Tornado, aka Dr. T.O. Morrow. Yep, he's a very talented actor.

However, there's much more to the 40-year-old than his acting credentials. Check it out.

He's Married To A Revenge Star

Goldberg is married to Ashley Madekwe, who is known for playing Ashely on Revenge and Tituba on Salem (yes, the same Salem as Goldberg). They tied the knot in 2012 and as you can see below, they're head over heels for each other.

If you follow Madekwe (like I do), then you know how much Goldberg hates Snapchat. He's just not feeling it, as you can see in the above video.

He Adores His Cat

His Love For Pizza Is Real

Yep, this is accurate.

He Does Brunch Right

Anyone else want to hang out with Goldberg, Madekwe, and their cat?