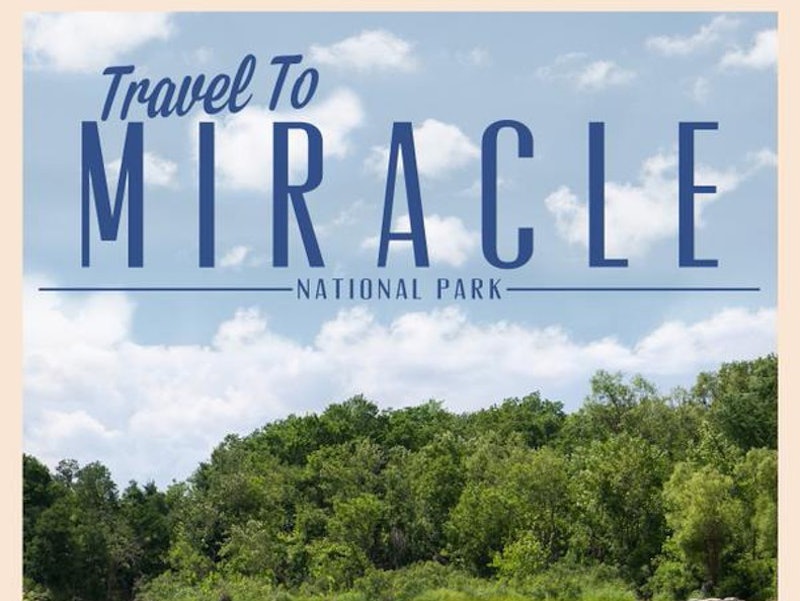 With a new season comes a new theme song for The Leftovers Season 2. Much like the show has left Mapleton for Jarden, the show's opening credits have left the dramatic violins behind for the chipper Iris Dement. The new Leftovers opening credits song is called "Let the Mystery Be," and it has a pretty upbeat tune for such a characteristically dark show. Coupled with the new song is a new opening sequence which features photos of people laughing, playing, and hanging out. Oh, and the missing people in each of the photos has been replaced by a sparkling, nebula version of themselves. It's kind of hard to explain, but it's a far cry from Season 1.

The original opening credits were decidedly religious and very dark. The painting quality called to mind The Sistine Chapel mural and all the religious connotations it carries. That made sense for Season 1, which featured faith very prominently. But, it seems as the show moves away from the town it started in, things are shifting. Do I think the lighter song and credits mean that the show will be lighter, too? Not necessarily. But, I think everyone will be fooled by the appearance of tranquility in Miracle National Park only to find that it's just as dark as Mapleton was. Will my prediction turn out to be true? We'll have to tune in on Sunday to find out. But, for now, enjoy Iris Dement's cheerful theme song.

And hear the full version below: