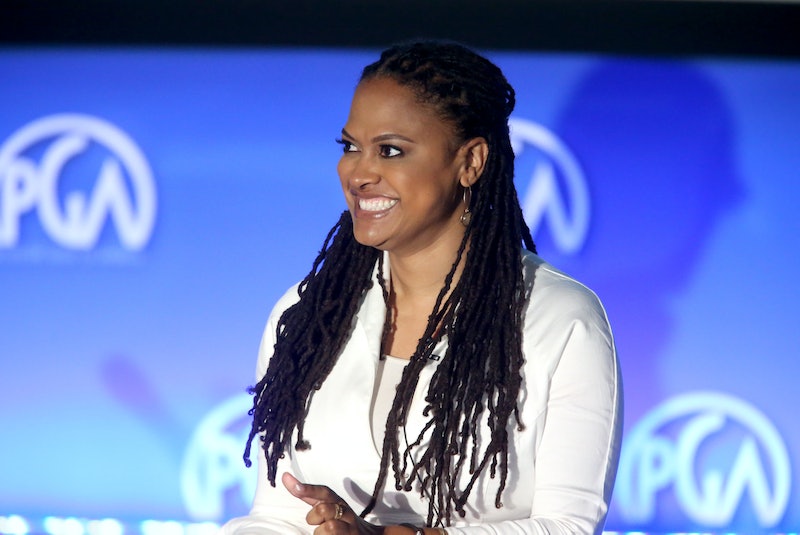 The conversation surrounding the severe lack of female directors in Hollywood has been going on for quite some time, but there could be a major change ahead. The federal Equal Employment Opportunity Commission is investigating discrimination against women in Hollywood, Deadline reports. The organization will begin interviewing dozens of female film and TV directors about their experiences in the industry.

“I would like the EEOC to take legal action against the studios, the networks and the commercial production companies to make them comply with the law,”commercial director Lori Precious, one of the women the EEOC asked to discuss the potential discrimination, told Deadline. “I hope they force people to change the way they do business because Hollywood is not exempt from the law.”

The site reports that Marla Stern-Knowlton, Systemic Supervisor of the Los Angeles district office of the EEOC, sent a letter out to more than 50 female directors, asking them if they are willing to be confidentially interviewed about gender-related issues in the film and TV industry. This recent push for gender equality began last spring, when the ACLU filed a complaint with the EEOC regarding the “the systemic failure to hire women directors at all levels of the film and television industry.” The letter sent to the female directors reportedly included a note that Melissa Goodman, director of the ACLU SoCal’s LGBTQ, Gender & Reproductive Justice Project, believed the recipient would be willing to speak the commission.

Deadline notes the systemic format of the television industry, pointing out that directors are hired by a show's executive producers and showrunners — the majority of whom are male. The showrunners are hired by the networks. To put that into perspective, Deadline reports that women only direct 16 percent of episodic TV projects, and in 2014 they directed less than 5 percent of the major studio movie releases.

Another important note, as Deadline addresses, is that this could extend to investigations on sexism, ageism, racism, and “wageism.” Precious' statement is spot-on: Hollywood shouldn't be exempt from the law.

This reported discrimination appears to be blatant, so this investigation is a strong first step in getting to the bottom of it. Hopefully the results of the interviews will provide a foundation by which discrimination in all areas and at all levels can be addressed and reformed.

More like this
Women Around The World Are Cutting Their Hair In Solidarity With Mahsa Amini
By Darshita Goyal
Black Women's Equal Pay Day Highlights An Upsetting Problem
By Brandi Neal
Mel B Speaks Out Against Domestic Violence In A Powerful Speech
By Sophie McEvoy
Everything You Need To Know About ‘Black Panther: Wakanda Forever’
By Bustle Editors
Get Even More From Bustle — Sign Up For The Newsletter