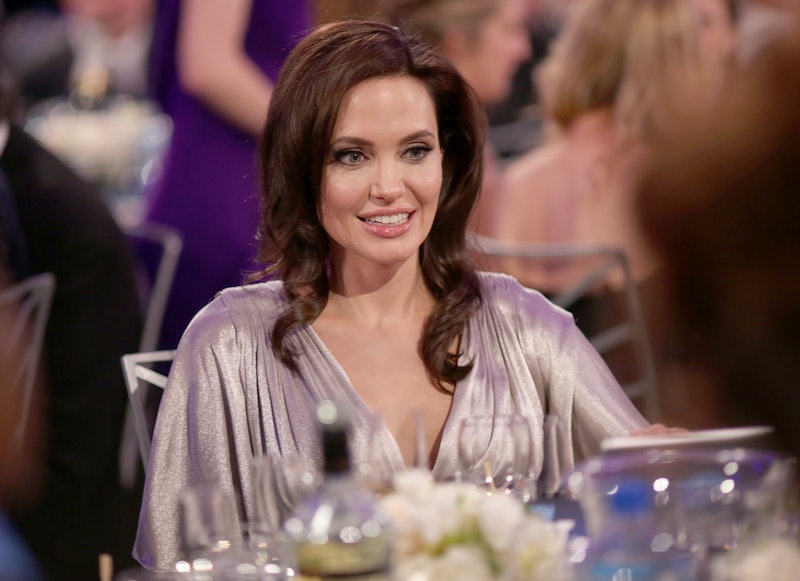 We greet 2015’s incoming Oscars season with the same rituals we employ every year: Premature predictions. Vocal denigration of the Academy. And silent prayer that poor, lonely Kathyrn Bigelow finally earns some company. After 87 distinct awards races and ceremonies, Bigelow’s The Hurt Locker stands as the only female-helmed film to win Best Director or Best Picture — one of the most frustrating bits of Oscars trivia. Optimists that we are, we can’t help but entertain the notion that there’s got to be, among the 2015 slate of movies, a viable contender for these top honors. So which female-directed films could get Oscar nominations when the season begins in earnest?

As we still have plenty of time left to pass before the Academy Awards, we cannot yet weigh in with terrific certainty about which female auteur we’d like to see carry home the trophies come show night. But there is enough in the way of tidal trends, statistical data, and that ever-befuddling Oscars psychology to make for a few inclinations about who might make it into the running. Taking a look at some of the year’s most noteworthy female-directed feature films, can we predict a bright or bleak future for the Best Director and Best Picture categories come that glitzy evening in late February?

After accruing considerable anticipation on its own accord and as an Oscars contender, Angelina Jolie’s second directorial endeavor Unbroken fell by the wayside when it came to collecting nominations. But Jolie is a talent we’ll never stop rooting for, and by this virtue itself are we inclined to invest faith in her next picture: the romantic drama By the Sea . If there was ever a time to recognize Jolie’s industrial idolatry, it’d be now, at perhaps the tail-end of a petering out era of legacy wins like Million Dollar Baby and The Departed. However, independent of the Jolie name, By the Sea looks like an option from a different era of awards talk. Tempered personal dramas in the vein of By the Sea haven’t made for Oscars fare since the 1980s, when Ordinary People and Terms of Endearment both walked away with the Best Picture trophies. Even with the Jolie push, By the Sea’s only hope might be in the Original Screenplay category.

As “Oscar baity” as any other picture releasing this year, save maybe for The Danish Girl, Suffragette is actually no far cry from a shot at the Best Picture pool. History, adversity, and a cast of Academy favorites could all bode well for director Sarah Gavron’s second feature film come nominations time. Though festival chatter leaves us with moderate expectations for the period piece, the idea in a vacuum of seeing a feminism-inclined feature film listed in the top tier of pictures to represent this year in cinematic history isn’t one I'd have much of a problem with.

Diary Of A Teenage Girl

This earnest coming-of-age dramedy is the longshot of the group, but certainly not without its recent precedent. Think Boyhood, Juno, and Little Miss Sunshine, and you’ll realize that the hearty and clever story isn’t quite as hopeless in the Oscar camp as it might seem outright. The film is Marielle Heller’s solo writing and directing venture, but might be the right combination of approachable and innovative to earn due attention from the Academy.

Unfortunately, there aren’t a great deal of female-directed projects that promise a fair shot at the Academy Awards’ big categories this year — not by fault of quality, but of regrettable industry tradition. That said, a good number of female directors could have a fair shot at the Best Documentary categories, boasting entries like Dreamcatcher (Kim Longinotto's film about prostitute-turned-philanthropist Brenda Myers-Powell), (T)ERROR (Lyric Cabral and David Felix Sutcliffe's film about an undercover FBI informant), An Open Secret (Amy J. Berg's film about sexual abuse behind the scenes in Hollywood), and Thought Crimes: The Case of the Cannibal Cop (the somewhat self-explanatory film by Erin Lee Car). Five of the past 11 winners in the category have been directed or produced by women — just another reason to pay closer attention to the docs.

Of course, which way the Academy will ultimately choose to fall when it comes time to release nominations remains largely incomprehensible to a wider public, and films that we think deserve a nomination often end up getting snubbed instead. However, at least no one can say that there is a lack of quality female-directed films out there for the Academy to choose from when making their decisions.