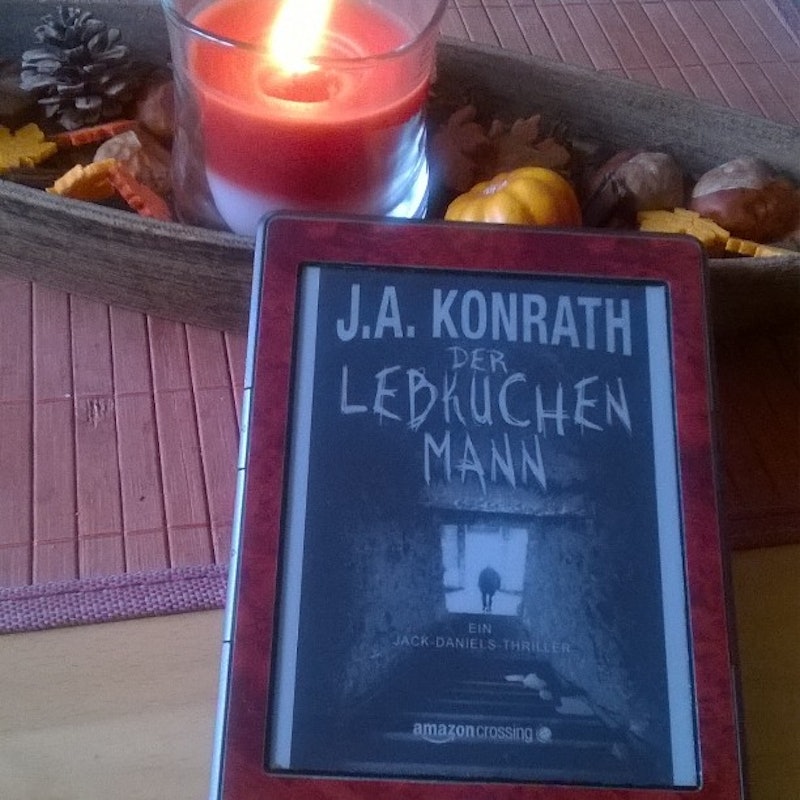 In a statement released Tuesday, AmazonCrossing announced its $10M commitment to publishing literature in translation. The Amazon Publishing imprint intends to spread out that hefty sum over five years. Readers can submit non-English works for consideration online.

In the U.S., literature in translation makes up only 3 percent of the total publishing market. With the exception of a handful of outliers — such as Kazuo Ishiguro, Italo Calvino, Isabel Allende, Haruki Murakami, and Gabriel García Márquez — American audiences don't seem particularly interested in reading authors originally published in other languages.

But literature in translation is still a niche, and it's one AmazonCrossing hopes to fill. Since its inception in 2010, the imprint has published "more than 200 titles by authors from 29 countries writing in 19 languages," including Oliver Plötsch's Hangman's Daughter series and Ayşe Kulin's Last Train to Istanbul. In 2015 alone, AmazonCrossing will translate 77 books from 12 languages into English. Next year, the publisher intends to release " Pierced by the Sun, by Mexican author Laura Esquivel ( Like Water for Chocolate), and Polish crime writer Zygmunt Miloszewski’s Rage ."

Here are five award-winning titles for AmazonCrossing to consider going into their new, five-year translation project.

The 10-year-old daughter of a political prisoner leaves her native Argentina to join her expatriated mother in France. When the host country she romanticized doesn't live up to her expectations, the little heroine must adjust to life in a strange and somewhat hostile world.

When her husband is transferred to a job near his parents' home, unemployed Asahi is left alone to explore the neighborhood during the day. In her ramblings, she discovers an unidentifiable creature, and inexplicable hole, and a never-before-mentioned relative of her husband's.

Set on the East German island of Hiddensee during the 1989 reunification of Germany, Kruso centers on the friendship of a university student and a kitchen worker who bond over their loss in the uncertain new country.

Part-comic and part-novel, this winding tale of magical realism blends the Fall of Humanity with the horror-fairytale Bluebeard into an ethereal and open-ended narrative.

More like this
'Mayfair Witches' Already Changed 2 Major Characters From The Books
By Grace Wehniainen
Prince Harry Incorrectly Recites Christina Aguilera’s “Genie In A Bottle” Lyrics
By Jake Viswanath
I Read Prince Harry's 'Spare' So You Don’t Have To: 11 Highlights To Know
By Marina Watts
The 3 Best Heated Steering Wheel Covers
By Margeaux Baulch Klein
Get Even More From Bustle — Sign Up For The Newsletter
From hair trends to relationship advice, our daily newsletter has everything you need to sound like a person who’s on TikTok, even if you aren’t.